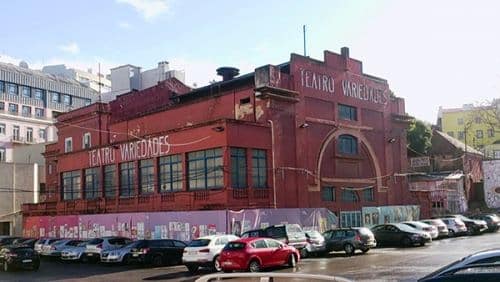 The artist has embraced the Olympics and to commemorate their imminent start has created a full-sized Routemaster bus which performs press-ups outside his country’s Games headquarters in London.

David Cerny has turned one of London’s famed double decker buses into a push-up performing robotic sculpture for the Olympic Games. Complete with a groan, the bus does press-ups with the help of an engine powering a pair of giant red robotic arms.

Mr Cerny used a red double decker for his London 2012 sculpture and said he thought push-ups would be fitting as every athlete completes them for training yet they are also considered a form of punishment.

The bus will reside outside the Czech Olympic headquarters in Islington, north London. for the duration of the Games.