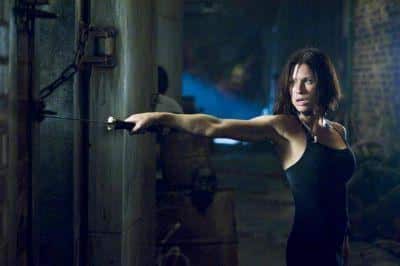 A pandemic threatens to wipe out the entire human race. The epicentre of the outbreak is Britain and the Reaper virus infects millions in Scotland. The country becomes a No Man’s Land and the Reaper disease is able to infect everyone who is trapped inside. Some years later there is a fresh outbreak in London and after satellite photos reveal there are survivors, this means there is a cure. A crew venture back into Scotland that is now being run by a pack of feral survivors.