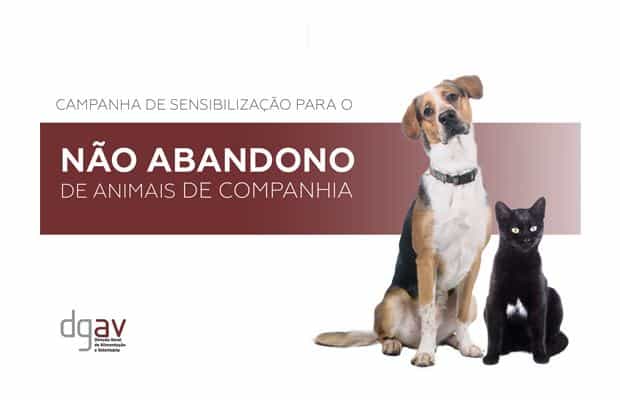 An awareness campaign to discourage people from abandoning pet animals has been launched by Portugal’s agri-food and veterinary board (DGAV).

The initiative also aims to show people that adopting pet animals is a “huge responsibility” and a decision that cannot be taken lightly.

“It is fundamental to remember that the decision to adopt a pet animal implies a commitment to take care of it for the rest of its life,” the board says.

But this is a situation still disregarded by many.

Every year, kennels around Portugal take in around 30,000 abandoned animals and only 35% of them find new homes, reveals the DGAV.

And with the country’s new ‘no-kill’ law due to come into effect at kennels this year, reducing the number of animals at national kennels is more important than ever.

The campaign is being promoted through commercials on national TV and videos on social media, while pamphlets and flyers are being distributed on the streets and at veterinary clinics.