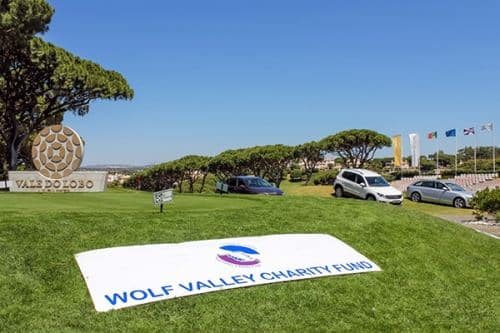 A French man was shot by his dog during a hunt in his local region of the Dordogne, France, last week.

The Blue Gascony Basset hound dog caught the trigger of his owner’s gun after leaping up while the huntsman was taking part in a deer shoot.

The bullet shattered a part of the huntsman’s right hand which has since been amputated.

The victim said he only had himself to blame for not applying the safety catch and did not hold the incident against his dog “at all”.

“It wasn’t the dog’s fault – and he’s adorable!” he told France Bleu radio.

The 55-year-old victim, who has given his name as Rene, was flown to hospital in Bordeaux by air ambulance.

The victim explained that the dog, who was the youngest of three out on the hunt and new to the sport, had stayed by his master while the other two dogs chased a deer. Rene explained how the pet had “jumped on me to give me a cuddle, I think. As he jumped, he put a paw on the gun.”