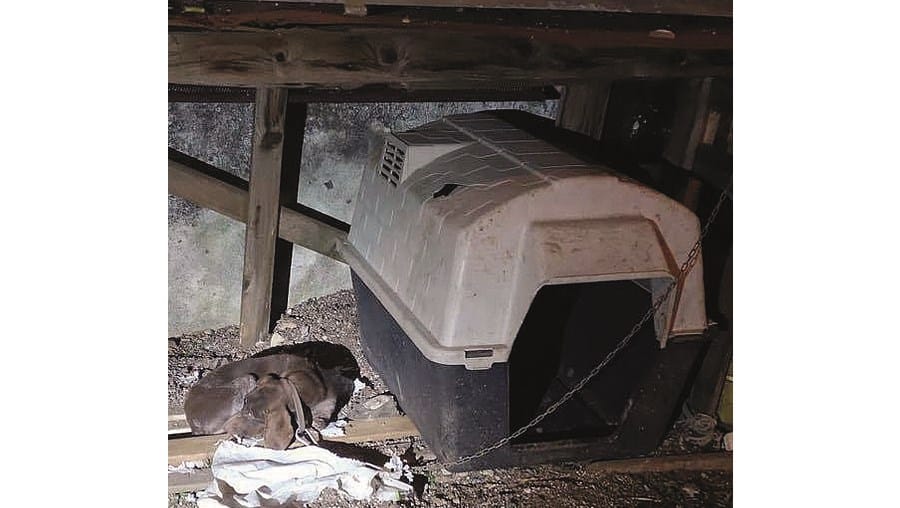 A dog that was living chained to a doghouse in inhumane conditions was rescued in Buraca, Amadora, near Lisbon, on Sunday night.

The animal is believed to have been snatched from its owner in Faro.

It was identified by animal protection group IRA (Intervenção e Resgate Animal) which requested the support of PSP police out of fear of an “aggressive reaction” from locals.

The owner was identified through the dog’s identification chip. The animal was temporarily placed under IRA’s care.