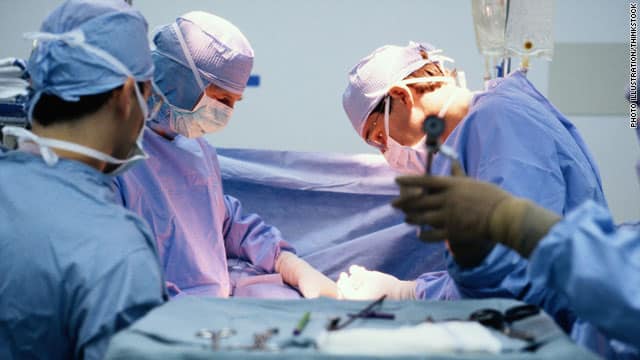 Following on from shock revelations over the weekend that over 83,000 people have died worldwide as a result of poorly tested medical implants, Portuguese medical authority INFARMED has issued a public assurance to say nationals “can be tranquil”. The situation of dodgy pacemakers, breast implants and artificial limbs are “very rare” in Portugal. Meantime, INFARMED is aware “of the problems that occur in other countries”.

The scare story was published by the International Consortium of Investigative Journalists which, in this country, involves upmarket daily Público.

It centred on devices “ending up in people’s bodies” without having been properly tested.

In some cases, said reports, devices had “failed in baboons” and only been tested on “pigs and dead bodies”.

The investigation found a lax system of regulation in Europe that allows companies to “shop around” dozens of safety organisations until one of them approves their product, said the BBC.

It also found that doctors “can be left in the dark about the true risk of treatments they are recommending to their patients”.

But in Portugal at least, INFARMED suggests these risks are minimal, if they exist at all.

The authority did stress, nonetheless, that “it is only to be expected, given the number of implants and the fact that these are placed in people whose state of health is serious, that some problems can occur”.