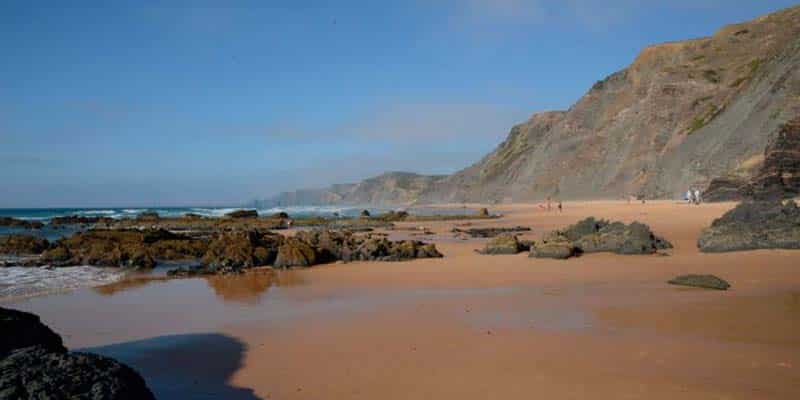 ‘Fracking The Contract’, a documentary that focuses on the Algarve’s battle against oil and gas exploration, will be screened at 22 movie theatres across Portugal starting this Thursday (October 3) at Tavira’s Cineclube.

The documentary is co-produced by the Loulé Film Commission and Issue TV, a non-profit media company that “creates educational programming and media development projects for social and environmental justice”, and is directed by Sophie Rousmaniere.

“She is from Texas, her mother owns a house in the Algarve and she had directed a film about uranium exploration in Texas which was screened at a film festival in Loulé,” producer Sara Pereira told Lusa news agency.

Loulé Mayor Vítor Aleixo saw the film and suggested making one about the Algarve’s struggle against oil and gas exploration, and the idea blossomed from there.

The tour will then move onto other parts of Portugal including Coimbra (October 17 and 29), Lisbon (26) and Penafiel (31).