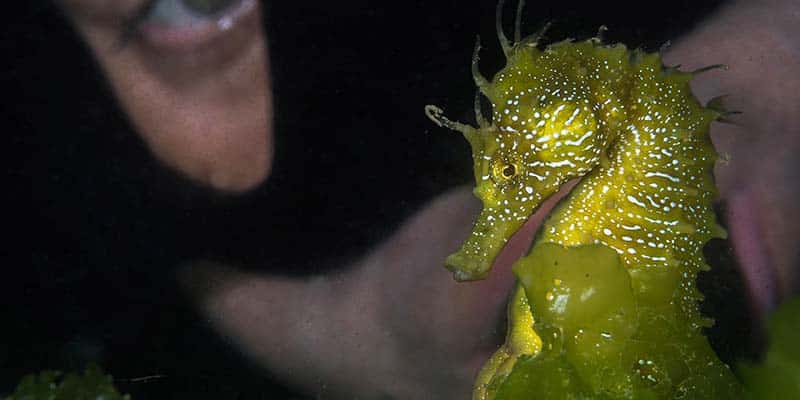 ‘Cavalos de Guerra’ (War Horses) is a new documentary shining a spotlight on the destruction of marine ecosystems in Ria Formosa, which has decimated a large part of the local seahorse population.

João Rodrigues is the writer, producer and director of this documentary, which is backed by Olhão Council. He has worked with National Geographic and BBC in the past, holds a Master’s degree in Marine Biology and is also a photojournalist specialising in Natural History and Conservation at his own company Chimera Visuals.

With the premiere just weeks away, Rodrigues spoke to Barlavento newspaper about how he hopes the documentary will inspire people and entities to take action “before it is too late”.

“Ria Formosa, in general, is in danger due to human action. The seahorse is just a ‘spokesperson’ for all the other species. The documentary was fuelled by the need to preserve this ecosystem,” he told the paper.

João Rodrigues says the news that the seahorse population is disappearing rapidly has not been exaggerated. In fact, he says the situation is “very frightening”.

“I really struggled to find seahorses. Not too long ago, you could dive and easily find 20 to 30 seahorses in any part of Ria Formosa. Today, if you’re lucky, during a two-hour dive, the most you will find are eight to nine seahorses,” he said.

Data shows that the estuary’s seahorse population fell from around two million in 2001 to just 150,000 presently.

Filming for the documentary took place in April in Olhão, Culatra and Fuseta, with the crew witnessing, first-hand, several cases of illegal fishing. As has been widely reported, seahorses are captured and sold due to their popularity in the Chinese market as a “medical wonder”, even though their medical effects lack any kind of scientific proof.

“This type of illegal fishing is included in the documentary,” said Rodrigues, adding that the crew also found vestiges of illegal discharges in cases where the water was “filled with oil” or “brown and foul smelling”. As he points out, illegal discharges continue to be “one of the main problems in Ria Formosa”.

Even small boats can have a huge impact on the estuary’s ecosystem. “Imagine a boat that is anchored. As the boat is left exposed to the wind and currents for hours and hours, it starts to drift away. The anchor then clears everything in its path,” said Rodrigues, adding that the Ria Formosa ecosystem has an “endless amount of marine species” that are being affected.

The goal of the documentary is not to point fingers at anyone, said Rodrigues, but instead to show that the problems exist and that solutions are needed.
“I knocked on the door of every entity with jurisdiction over Ria Formosa so that they could get involved in the search for solutions. That is the message of the film, to join forces to save the seahorses,” he said.

Since the documentary was filmed, there has been good news regarding the protection and investigation of Portugal’s seahorses. Two marine refuges are due to be created in Ria Formosa in Geada (near Faro Airport) and near Culatra Island, while a new project has been launched to teach national diving schools to identify and track seahorse populations.

The documentary is in Portuguese but will have English and Portuguese subtitles. The trailer is due to be released on November 1, while the premiere is scheduled for Monday, November 18 at the Olhão Municipal Auditorium at 5.30pm.

Admission is free, but there are only 400 seats available. Tickets can be picked up from the auditorium between Tuesday and Friday from 2pm to 6pm. Each person can only request a maximum of three tickets. 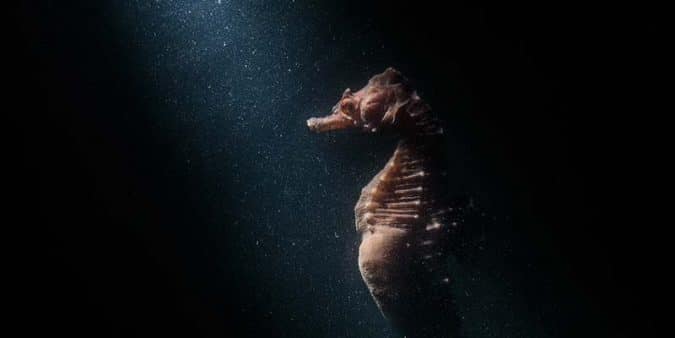 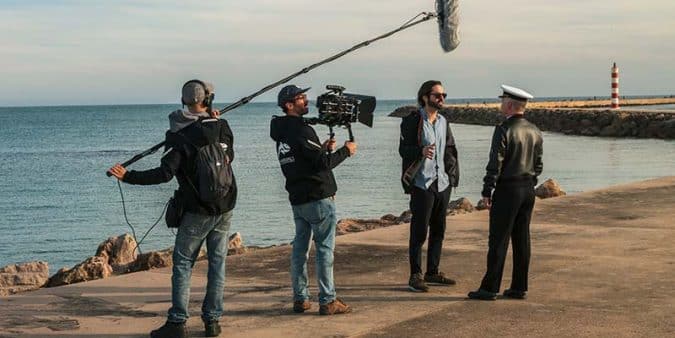 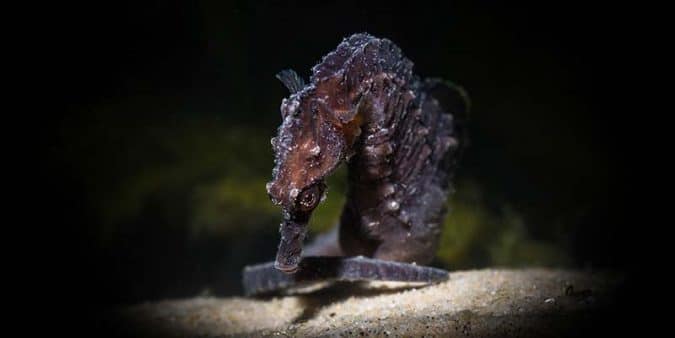 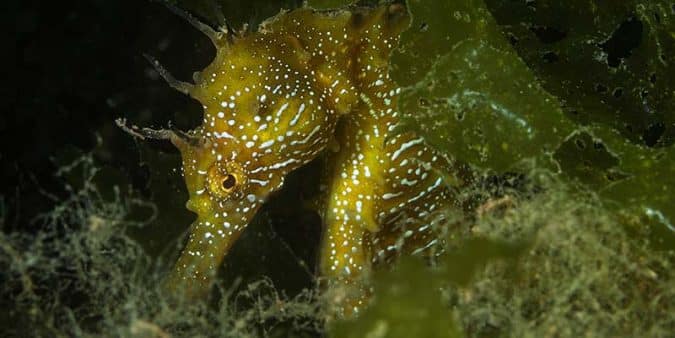 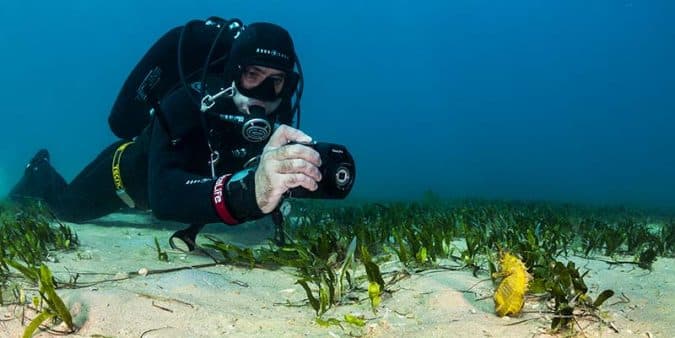