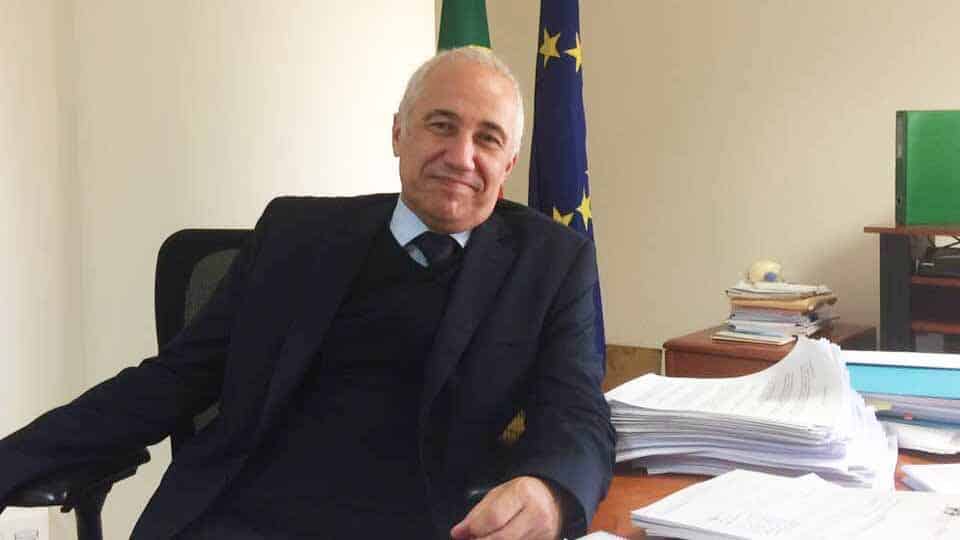 Almost every week the media highlights a new ‘disgrace’ within the health service. Most recently ‘inhuman’ conditions in casualty wards stuffed with stretchers at the height of the flu epidemic and this week, the abusive hospital waiting lists that can see certain specialities require patients to wait years for a “high priority” hospital consultation.

Say reports: “Waiting times for specialist consultations in some units of the SNS health service can teach four years”.

The data is supplied by SIM, the independent syndicate of doctors which is calling for a reduction in hours that doctors have to spend in casualty units, on the basis that the time could be spent instead seeing patients waiting for consultations.

SIM’s data says the worst waiting lists are in the north, where Hospital S. Pedro in Vila Real (urology) can see waiting times stretch to “more than four years”.

For an appointment in ophthalmology (Hospital de Chaves), patients can wait just over three years, while ear nose and throat appointments, and neurosurgery in Leiria can also run to “over 1000 days”.

The litany goes on, with warnings that even consultations marked as “high priority” can take over 27 times longer than stipulated by law (the recommended waiting time is 30 days, when patients can end up waiting up to 810 – which is over two years).

No area of the country is spared from SIM’s criticism but in the Algarve, health authority boss Paulo Morgado insists patient services “are constantly getting better.

“We ended 2017 with more doctors, more nurses and more specialists than we had in 2016 and my objective is to close 2018 exactly the same way”.

All these bad news stories have to be put into the context that health has been turned into a political football, Morgado explained.

“The Nurses Association is very politicised”, he said – with its ‘bastonária’ (figurehead) being vehemently centre-right (PSD), while SIM too is headed by a doctor with PSD political affiliations.

The problem with all this “planted news” (Morgado’s term) is that people are left worried and confused, when in reality “we are not getting any worse. We are on the way to getting better”.

Morgado also stressed that he “had a number of foreign patients” in the years he was practising general medicine in the Algarve “who said our services are better than those of the NHS in the UK”.

“We do not have a perfect service”, he agreed. “But our services are also nothing like as bad as certain people like to make out, and we are constantly striving for improvement”.