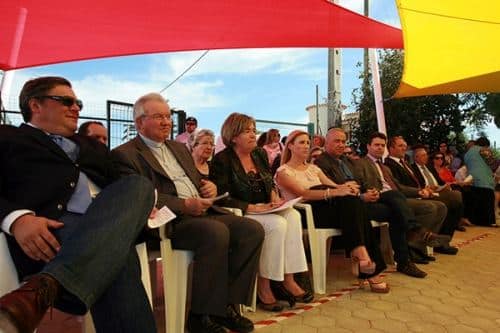 Doctors throughout Portugal took part in a two-day strike on Wednesday and Thursday this week, in what is believed to be the greatest strike of its kind in 25 years. Medical staff provided the minimum service requirements and dealt only with emergency cases. The protest was initiated by the Independent Doctors Union and the National Federation of Doctors, which released a joint statement listing 20 complaints, included “poor salaries”, “career related issues” and “extensive working hours”.