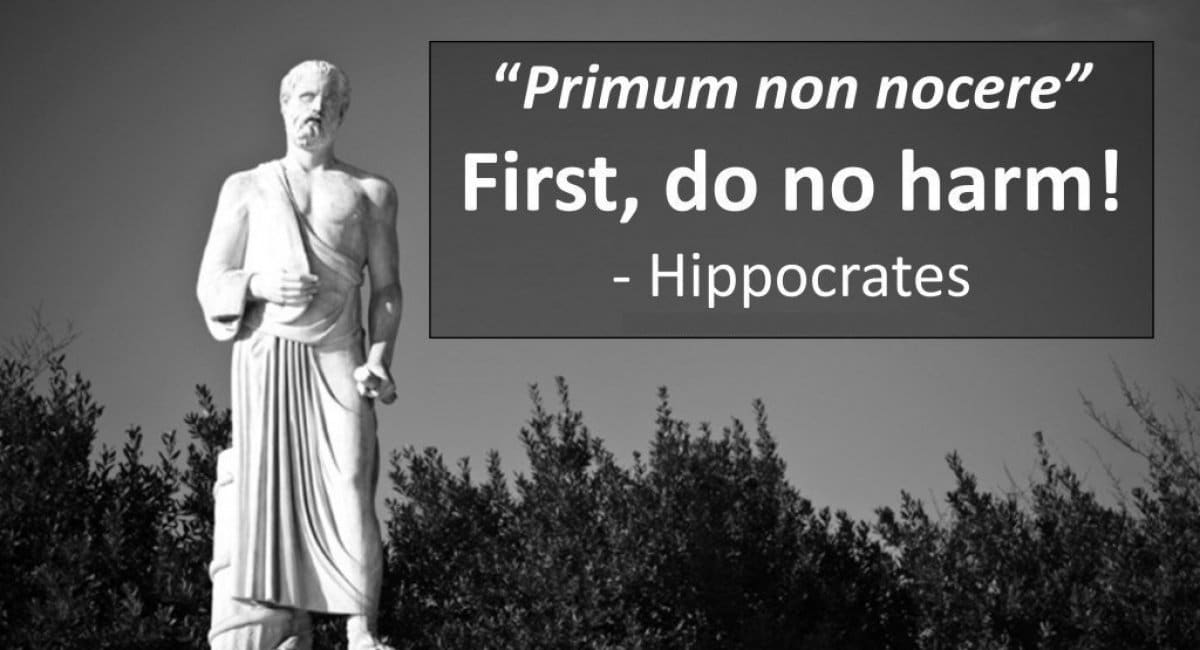 Yet another Open Letter (see below) has ramped up the war within the medical profession over the sense, or otherwise, of vaccinating healthy children against Covid-19.

Today, a group of highly-respected physicians – including university professor Jorge Torgal, a former president of medicines authority Infarmed, and Jacinto Gonçalves, cardiologist and vice-president of the Portuguese Heart Foundation – have accused Miguel Guimarães of a “disrespect and violation of the medical code of ethics”.

In a hard-hitting missive sent to the various professional bodies of the Ordem they have called for the opinions of all doctors to be “properly respected”.

Miguel Guimarães is most certainly the only official representative of the Ordem, they agree, but that “does not give him powers of supreme scientific authority or absolute truth”.

Indeed, on the basis that “scientific knowledge is dynamic” one has to look overseas to other countries, like Sweden, Denmark, Norway “even the United Kingdom and Germany which have decided to re-appraise the benefit of vaccination against Covid-19 in children, and are not recommending it universally in the child population”.

According to online news source Página Um, the 16 doctors who have asked the Ordem’s disciplinary council to “evaluate” the actions of pediatrician and head of the Ordem’s pediatric college Dr Jorge Amil Dias, are all chums of Miguel Guimarães, and led by pneumologist Filipe Frões who has been slated in the press for his connections to Pfizer (click here).

Página Um adds that even though Miguel Guimarães is a urologist, far from the speciality of pediatrics, he has sought to belittle the role of Dr Amil – “who always discussed the vaccination of children in his personal capacity” – as well as deprecate the signatories of two Open Letters calling for suspension of Covid vaccinations in children (click here and here).

The latest signatories in this war are part of the group of 91 health professionals who are now appealing to the government to suspend the universal campaign to vaccinate healthy children against Covid-19 (click here).

Their retaliation to the attack sanctioned by Miguel Guimarães comes on a day that tabloid Correio da Manhã has set its sights on Dr António Pedro Machado for promoting the use of Ivermectin in the combat and prevention of Covid-19.

Dr Machado’s support of Ivermectin was previously hailed by the paper (click here), which carried almost glowing testimonials of people who had taken the drug and recovered within days.

The paper at that time listed a number of respected doctors using Ivermectin, including Professor Germano de Sousa, the man behind the medical laboratories of the same name.

Today however Dr Machado was splashed over the front page of Correio da Manhã as a doctor who “made €224,000 defending an anti-Covid remedy”. These details come from Infarmed’s 2021 Platform for Communication, Transparency and Publicity, said the paper.

“They want to discredit me for being one of the main promoters of the Open Letters calling for the suspension of the (Covid) vaccine in children”, said Dr Machado. “This is a cabal. There are interests of millions, but children are at risk. I am a target to bring down at this moment. I am aware of this”.

In two days, two doctors have seemingly become ‘targets to bring down at this moment’. It is little wonder that their colleagues have retaliated.

Here is the full text of the latest Open Letter addressed to:

“The signatories are part of a group of 90 doctors who agreed to subscribe to a public appeal for the childhood vaccination programme against Covid-19 to be suspended and reassessed in terms of its advantages compared to risks incurred.

“This concern stems from the knowledge of potential risks in the short, medium and long-term; the existence of documented adverse effects in registries of large pharmacovigilance systems like the American VAERS, or Europe’s EudraVigilance, in addition to hundreds of individual publications.

“Equally, some European countries, particularly the Nordics (Sweden, Denmark, Norway) and even the United Kingdom and Germany, have decided to reappraise the benefit of vaccination against Covid-19 in children, and are not universally recommending it in the child population.

“The appeal made by doctors who signed this document has therefore generic foundation, since scientific knowledge is dynamic, particularly in this area, and did not offend the recommendations of the health authority nor invite civil disobedience.

“The signatories are physicians with demonstrated competence and merits in their respective domains of activity.

“Yet the way in which the president of the Ordem referred to them in his interventions and public communications was derogatory and violated the duties of professional representation, ethical relationship and public reference.

“The Ordem dos Médicos establishes principles of deontology among colleagues in its Article 128 of the Code of Ethics, which were not duly respected by the president.

“His excellency the president is the official representative of the Ordem dos Médicos, but that does not confer powers of supreme scientific authority or absolute truth. His scientific statements and beliefs do not reflect or bind the entire medical population.

“We know of technical documents from specialised statutorily legitimised groups within the Ordem dos Médicos which should be duly pondered in decision-making and recommendations from the point of view of benefit of patient interest. It is up to other entities to take responsibility for political decisions, for the reasons they deem fit.

“If a group of doctors, in this case close to a hundred, makes a public appeal for scientific review of a decision, their highest representative is expected to act with composure, dignity and respect, suggesting that this scrutiny be undertaken.

“Treating worthy competent colleagues with contempt and summarily accusing them of lack of rigor is a grave violation of the dignity expected of the president of the Ordem dos Médicos.

“For all these reasons the signatories appeal to all national organs of the Ordem to evaluate recent events and encourage that all doctors should be duly respected in public declarations in the name of the Ordem, of which all of us should be proud.