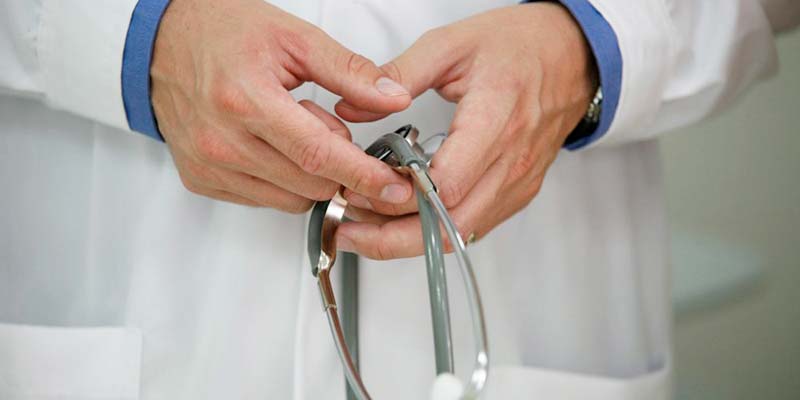 A European study released today gives another stark clue as to why Portugal is floundering with what everyone calls “a chronic shortage of doctors”: they are paid less now, in real terms, than they were 10 years ago.

This is not a situation mirrored in other countries (other than the United Kingdom and Slovenia) – hence the inference that dissatisfied Portuguese doctors may well seek countries where their skills are better rewarded.

Today’s study, by the OECD (Organisation for Economic Cooperation and Development) in collaboration with the European Commission, explains that pay scales of GPs and specialists “reduced in real terms between 2010 and 2020”.

The report stresses that “in most European countries, remuneration of doctors increased in real terms (adjusted to inflation) since 2010, but at different rates between countries and differentiated between specialists and non-specialists.

The report went on to compare health spending policies, and discuss how much of health service budgets went on ‘prevention. But the overall message that Portugal’s doctors are overworked and underpaid couldn’t be more clear – and it follows a weekend in which PSD leader Luís Montenegro has kept up his gruelling schedule of travelling around the country with the message that the Socialist government is leading the country further and further towards impoverishment at a time when “there has never been so much” in terms of European funds for development.