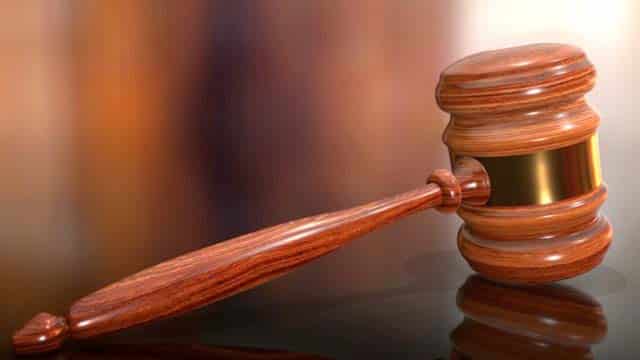 It has taken over eight years, but a Chaves court has finally found two doctors guilty of gross negligent homicide over the death of a 13-year-old boy

According to the judge, neither specialist – one a pediatrician, the other a surgeon – acted in the child’s best interests, under-estimating the gravity of his condition “even as it worsened”.

The boy died after days of intense pain of a ruptured duodenal ulcer.

His parents had insisted on a second opinion in the face of the doctors’ lack of effective diagnosis, and this resulted in their son being transported to Porto Hospital for ‘observation’.

But he died in the ambulance on the way.

An inquiry was opened while one of the doctors involved retired and the other remained in practice.

Last week, as the Chaves court handed out suspended jail terms – three years for the pediatrician, one year suspended for the surgeon – the child’s mother told reporters she would have preferred the sentences to be ‘effective’ (in other words, custodial) but that at least they stood for “the justice possible”.

A second case for compensation is going ahead in the administrative and fiscal court of Mirandela.

Says Público, it is “dependent on the Chaves’ verdict”.