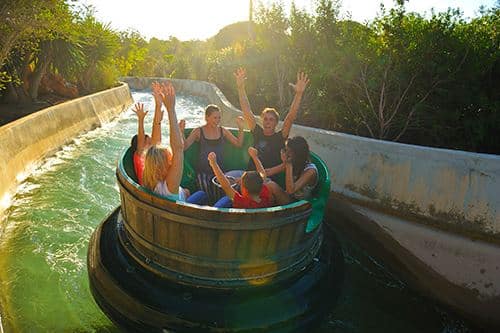 Portugal’s opposition PSD party is proposing a change in the Constitution which could quarantine by force carriers of infectious diseases.

The proposed law, which is said to be in the interests of public health, is being supported by a range of doctors and health care professionals.

The measure is aimed at those carrying certain strains of influenza such as the A (H1N1) flu virus and tuberculosis which is again on the increase across the world.

Critics, however, say that the proposed law could contravene basic human rights and freedoms and be open to abuse. For example, there are many carriers of the HIV virus who lead relatively normal lives. Critics question if they too would be targeted by such a law.

The proposal hails back to May 2009, during the initial A (H1N1) crisis, when a 60-year-old Portuguese woman, who was suspected of suffering from the potentially deadly flu strain, refused to be taken to hospital.

The following day, the Ministry of Health issued a note calling on “Portuguese civic duty” and the necessity to “isolate people carrying the virus at the infectious stage”.

However, under the terms of the current Constitution, “citizens cannot be compelled to accept treatments or internment” but, in situations where the health of third parties could be put at risk, those who fail to do so could be held responsible for the crime of transmitting contagious disease.

Those proposing the motion state that compulsory quarantine would have to be done on the orders of a judge and doctors with the possibility of appeal.