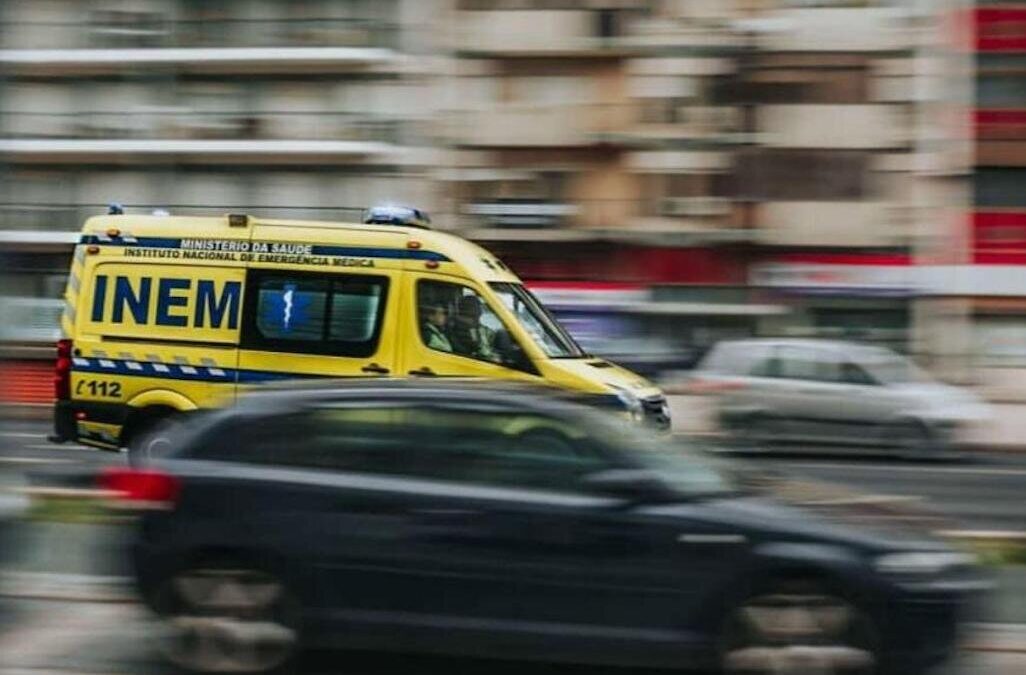 More than 40 patients lined up in corridors in Setúbal hospital; Torres Vedras A&E transferring the critically ill because it didn’t have the medical teams to treat them; Lisbon maternity units ‘in contingency’ – meaning limiting intakes.

These are just some of the problems building up in the more populated areas of the country.

As reports stress, the health service has started struggling ‘before autumn has begun’.

“The pandemic hasn’t ended, flu season is approaching and the problems of scarcity of human resources are already being felt”, writes Diário de Notícias.

To be fair, maternity units in the Lisbon area are frequently in contingency.

President of the regional council of the General Medical Council (Ordem dos Médicos) Alexandre Valentim Lourenço told the paper it is an all-too-frequent state of affairs.

Last weekend, for example, every single maternity unit in Greater Lisbon was in this position, which means “none of them received anyone because all lacked doctors, whether obstetricians or anaesthetists”.

Fortunately, nothing “abnormal” happened, “no one died, and as being in contingency is frequent no one took much notice”, he said. “I know the doctors resolved all the problems. They were there because maternity units cannot be without doctors. But instead of four or five, there were two or three, and because of this doctors are working more, running more risks, but they manage to sort out all the problems. It is never good to work without minimal conditions of safety guaranteed”.

The big issue is that Portuguese hospitals are entering the autumn as hamstrung in terms of human resources as they always have been.

Outside (agency) staff are brought in “more and more” to make up shortages in casualty departments – but the policy is deeply unpopular.

As for Torres Vedras’ A&E, its problems lie in the numbers of doctors that have retired, with no permanent younger professionals to replace them.

Similar issues are rumbling in other busy casualty units – Hospital Amadora/ Sintra being one of the most problematic.

Another problem is that hospitals that used to (or still) enjoy PPP (public-private partnerships) are finding the minute these ‘run out’, everything starts collapsing.

Vila Franca de Xira is an example: “there were no problems for years; since it stopped being a PPP we have started receiving new requests from doctors asking to be ‘excused professional responsibility’ because their medical teams are insufficient”.

Valentim Lourenço’s fear, he told DN, is that the same thing will start happening at Cascais and Beatriz Ângelo hospitals when both these see their PPPs come to an end, “which should happen at the beginning of next year”.

Backing the General Medical Council, SIM (the syndicate of independent doctors) has appealed once again for the government and regional health authority to “hire doctors, or create conditions that facilitate their hiring” in order to resolve these situations “once and for all”.

As DN explains, the hospitals involved are those in areas of high-density populations.

At the same time as the alert from doctors, seven nurses syndicates have ‘joined forces’ to declare themselves “exhausted”.

After all the hard work ensuring the vaccination roll-out has been the incredible success that it has been, they say “nothing has changed in relation to working conditions or career advancement”.

A list of demands has been delivered to health minister Marta Temido, with the guarantee that if she hasn’t responded in ten days nurses “will use all means of struggle” in their power.

This could include “total paralysis of the profession, with all the consequences this implies at a time of pandemic; at a time the government has underlined the necessity to recover waiting lists that have been stagnant for almost two years; at a time when assistance is necessary for all patients left behind because resources were channelled into the treatment of Covid-19 and then into vaccination”.

Pedro Costa, president of the syndicate of nurses, told Diário de Notícias “when we talk of paralysation we mean long and exhaustive surgical paralysation” (meaning operations would be affected) “which could prolong through the last months of this year, and take place in a sectorial fashion, on a national level, just like we did before” (click here).

Wednesday September 22 is a moment when politicians’ eyes are all on the municipal elections next Sunday. Once these are ‘over’, the health of State healthcare in Portugal looks like it means to grab centre stage, and hold on tight.