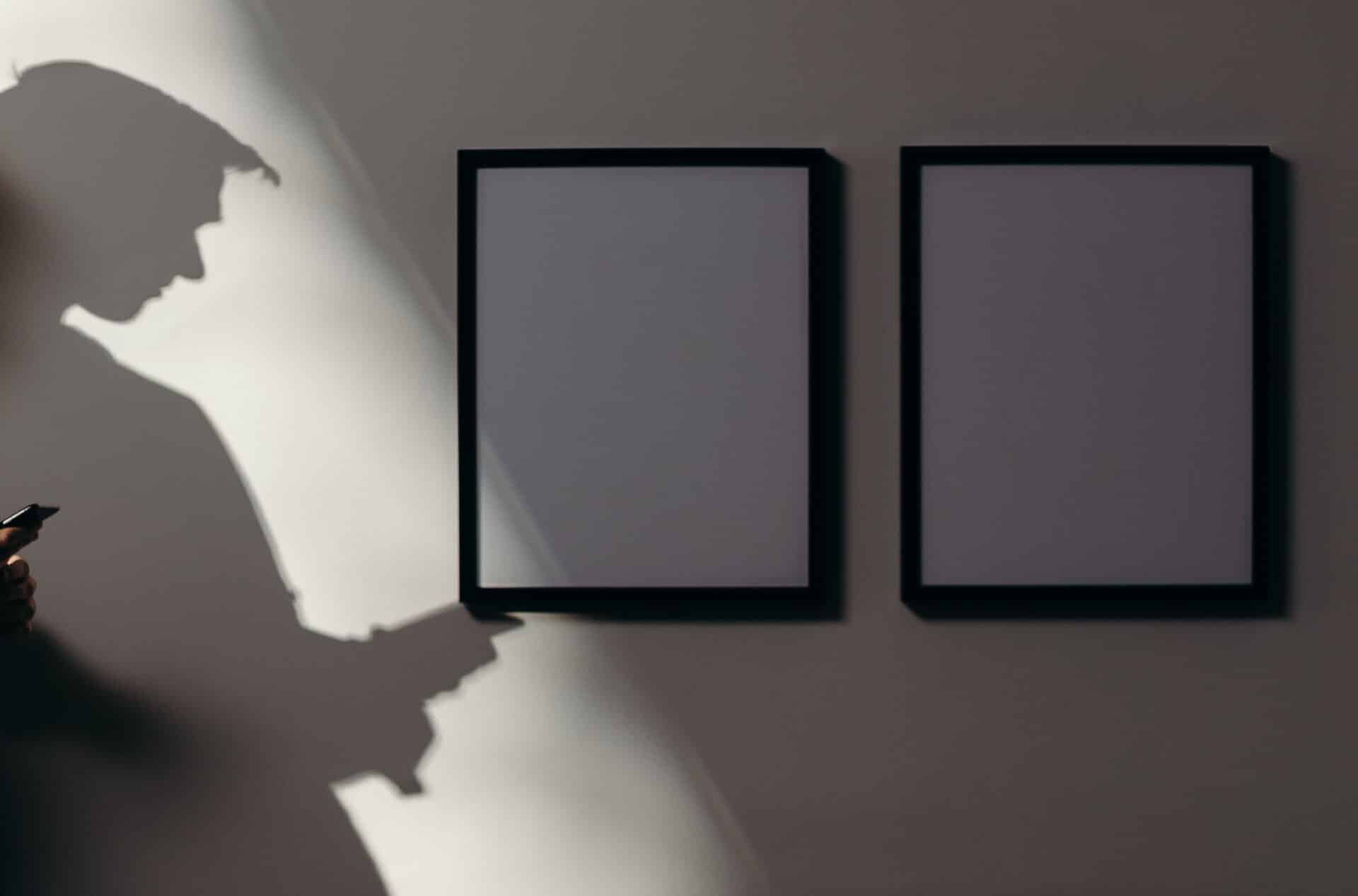 The Association of Public Health doctors is so against any measure to allow people in isolation out of their homes to vote that they have resorted to veiled threats.

As reports explain: “Tired and overwhelmed with work, public health doctors are outraged at the possibility that isolated people will leave their homes to exercise their right to vote”.

According to SIC, by the time the elections arrive (January 30), there could be as many as 1.2 million people in isolation – thanks to the increased transmissibility of the Omicron variant which is infecting thousands of citizens, whether or not they have been vaccinated.

Thus, the government has said it is looking into the possibility of letting isolated people out on polling day, on the understanding that they will return to isolation once they have ‘exercised their Constitutional right’ (click here).

In the words of Gustavo Tato Borges “If the government accepts this breach (of isolation), or sets this precedent, it may happen that public health doctors will stop doing their work with the same determination because the government pulls the rug from under their feet”.

There’s another point to the outrage: a number of public health doctors are facing cases in court for decisions they have taken in ordering people into isolation. “If the government decides isolation isn’t that important, then it is telling these people (who are prosecuting the doctors) that they are right”, he warned.

“This is two weights and two measures which make no sense” when there are alternatives (which arguably will cost more money) “early voting and voting from home”, he said.