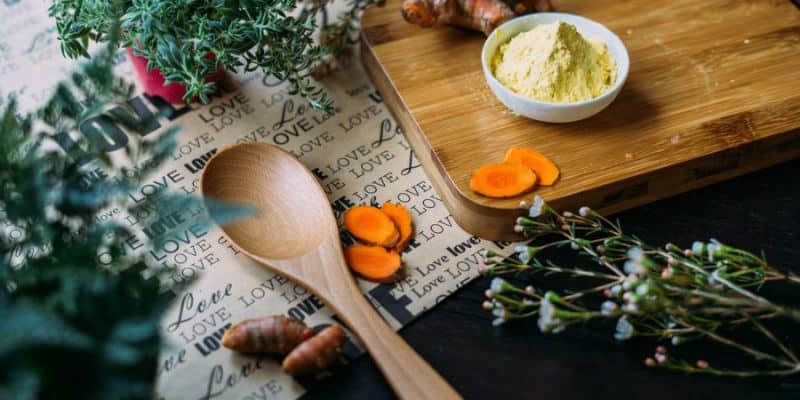 The doctors associations of Spain and Portugal are calling for laws to prohibit alternative therapies. They claim “more and more patients” are suffering “serious situations” as a result of “the use of pseudotherapies” which are “prejudicial to patients health and security”.

In a joint declaration signed in Madrid last week, the medics warn of “a growing proliferation of cases of patients in critical situations because of the use of these (‘pseudotherapies’)”.

“They want legislation to combat them”, explained reports, and laws “to bring an end to misleading advertising.

“They even say that these (pseudotherapies) have to be banned and excluded from any health system”.

It’s a sweeping statement that has seen professionals in the so-called traditional medicine sector hit back – not least because it “lumps everything into the same bag”.

Breaking the story last Friday, Observador said the doctors associations have come up with a 10-point list of recommendations for politicians, health authorities, doctors and the media.

“The first main objective”, Miguel Guimarães, at the head of the Portuguese association explained “is to reunite ministers in both countries to see how far we can go” in creating rules for “these practices”.

Then, he said, the rules could be “widened” to cover other countries.

So what are these ‘pseudotherapies’?

This is where the ‘Iberian medical outrage’ becomes confused.

Says Observador, “the document presented by the two organisations does not name the therapies to which it refers”.

Miguel Guimarães has however given two examples that “raise major concerns”: homeopathy and Chinese herbal medicine.

By its own definition, homeopathy has no effect, he said, as “the principal ingredient is diluted”.

The advantage is therefore that there can be no ‘side-effects’ – though the disadvantage is that if a patient goes to a homeopath before he or she goes to a doctor, “the diagnosis could be delayed.

“In cases, a potentially treatable illness could become incurable, or even fatal”, Guimarães continues.

At the other end of the scale, Chinese herbal medicine (fully regulated in Portugal) “mixes various components, without any scientific study of their efficacy or the consequences of their interaction”, he told journalists.

“Unpredictable side effects” can follow. There are “even reports of kidney and liver failure, for example.”

And it’s here that this latest assault on alternative therapies gets into its stride: “Chinese
herbal medicines are marketed as dietary supplements”, Guimarães explains. Portuguese doctors’ hopes are that “they should be controlled by Infarmed (the national drug authority), and no longer enjoy the security of ‘creative labelling’.

Guimarães bottom line is that doctors, judicial police and magistrates should ‘come together and create a commission with the objective of bringing more ‘checks and regulations’ into the realm of ‘pseudotherapies’.

Beyond the 10-point plan, the doctors appear to want everything prohibited that cannot be “shown as effective, safe and of quality”.

Proof could only come from “the best scientific evidence available”, they say.

Observador shifts focus momentarily onto Spanish doctors who want “any health professional who uses pseudotherapies or pseudoscience denounced as a fraud”.

Indeed, the Spanish ‘movement’ against ‘pseudotherapies’ was gearing up months ago, highlighting ‘horror stories’ of cancer patients who put their trust in homeopathy and died, they claimed, ‘unnecessarily’ as a result.

REACTIONS FROM THE ALTERNATIVE SECTOR IN THE ALGARVE

Meri Hanlin, a Canadian who opened one of the west Algarve’s most popular ‘health shops’ in Praia da Luz almost 18 years ago, has denounced this latest attempt to ‘outlaw’ alternative therapies as “hilarious”.

She has lived through an EU directive that spelled disaster for the sector, but which was circumnavigated by ‘creative labelling’, and she has first-hand experience of situations where alternative solutions make ‘all the difference’.

Living with Parkinson’s disease, Meri is taking a herb that “isn’t even allowed in Portugal”.

“If I had to rely on what the medical profession wanted to give me, I would be vomiting every morning, my balance would be getting progressively worse and there would come a time when there would be no more anyone could do for me”, she explained.

“My neurologist here has seen what I am taking, and he loves it.

“This is about freedom of choice”, she stressed. “Most people accept what doctors tell them to take without question. We have to take responsibility for our health..

“As for homeopathy not working, tell that to my dog! He was put on a homeopathic remedy for pets after the vet said there was nothing more that could be done… and I promise you, you can’t give a placebo to a dog!”

In Lagos, doctors of Chinese Traditional Medicine Sandra Oliveira and Victor Martins say this latest call by doctors “just another step in a cold war we have been in for years”.

But far from seeing it as ‘hilarious’, they accept medical pressure to outlaw alternative practices has caused damage to the sector and could continue to do so.

“It’s horrible”, explained Victor. “We have reached a stage where certain professions are recognised in law, but there are no legally-recognised courses that can teach them. It’s a mess”.

By law, osteopathy, acupuncture, naturopathy, medical herbalism and Chinese Traditional Medicine are ‘safe’, but regulations are still not in place for homeopathy, he said – and this bid is almost certainly aimed at ensuring it never will be.

In the western Algarve, medical herbalist Poppy Burr took exception to the doctors’ insistence on remedies being ‘scientifically-proven’.

“Are the Portuguese and Spanish governments offering to donate the hundreds of thousands (possibly millions) of euros needed to research each and every herb in the Chinese herbal pharmacopoeia? Probably not,” she observed. “And let’s not even mention the fact that the scientific method itself is designed for testing modern pharmaceutical drugs and is not really suited to evaluating the more complex pharmacodynamics of traditional remedies and botanical preparations”.

“The doctors say Chinese herbs ‘can be dangerous, causing kidney or liver failure’”, she added. “But we need to contemplate that in the United States alone, 16,000 people die every year from taking too much Ibuprofen…”

Observador has conceded that the doctors associations “can make recommendations and denounce situations”, but it is up to individual States to act on them – or choose not to.