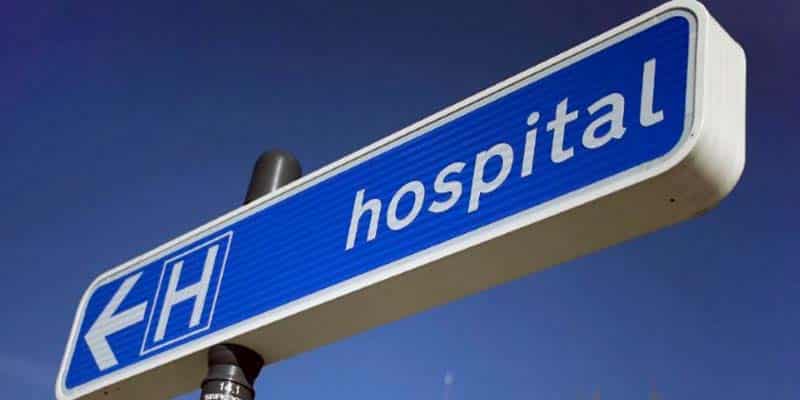 A 60-year-old doctor performing a ‘small surgery’ in Peniche hospital was attacked earlier this week by a psychiatric patient who stabbed him three times in the ‘area of the buttocks’. The doctor was also punched as he turned round to face his attacker, who has since been detained. Say reports, the doctor was transported to a nearby casualty unit where his condition is said to be stable.

His patient escaped injury and the ‘small surgery’ being performed was mercifully concluded before the attack, explains tabloid Correio da Manhã.

Nonetheless, the doctors association has ‘lamented the aggression’, writes Jornal de Notícias, saying it is “a mirror on the situation of insecurity” within the State health service.

Doctors association leader Miguel Guimarães told reporters: “This incident is a reflection of the serious situation of insecurity that we have within the SNS health service and the climate of institutional conflict sadly fed by the profession that does not dignify or benefit anyone”.

The attacker is due to face magistrates today (Tuesday).