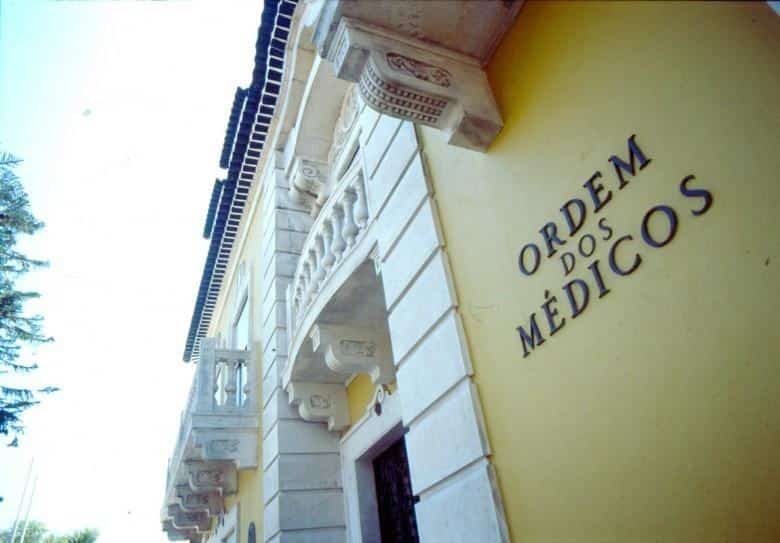 The Ordem dos Médicos (Order of Physicians) has opened an inquiry into the claim by a specialist of emergency medicine that he “practised euthanasia on a friend with pancreatic cancer”. But at the same time, president José Manuel Silva has stressed the widespread confusion over what exactly euthanasia means.

The issue – sparked by a leading nurse’s claims that Portugal already upholds the practice in state hospitals (click here) – has brought all kinds of stories into the public domain, including that of obstetrician Pereira Coelho saying he had practised euthanasia on his father.

“I collaborated in my father’s death,” the physician wrote, explaining that his father’s state-of-health showed death was inevitable in the very short-term.

But Silva affirms that what Pereira Coelho practised was “orthotanasia” – a medical procedure done at the request of the patient (end stage) or close relatives in which doctors are instructed not to give any more medicine or provide any assistance essential to maintain life.

“Orthotanasia is practised every day in hospitals,” explained Silva.

Nonetheless, the claim now under scrutiny and made by Dr Rui Moreno – the head of Lisbon Central’s neurocritical intensive care unit – is that he practised euthanasia on a close friend with cancer of the pancreas when both men were “around 40 years old”, writes Correio da Manhã.

This implies a “violation of the law”, Silva told the paper, and unless it happened more than 20 years ago (at which point it would be too old to prosecute), the association is duty bound to act.

CM does not give Dr Moreno’s date of birth, thus, for now the story rests on the Order of Physician’s announcement that it is opening a disciplinary inquiry.