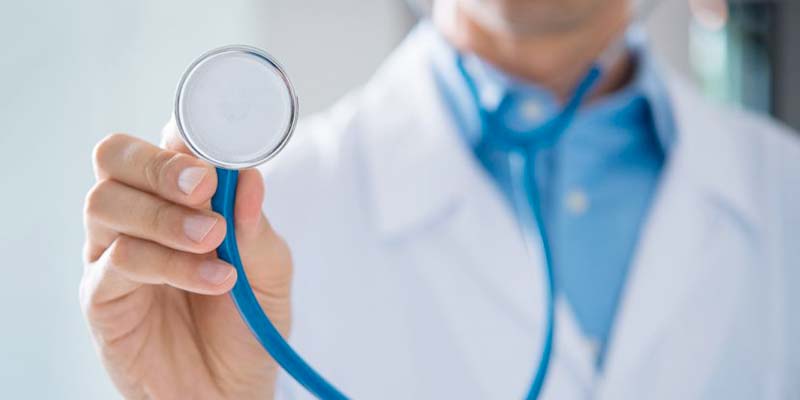 A Cuban doctor originally handed a six-year prison sentence for five counts of rape in the Azores remains practising in Portugal.

Say reports, an arrest warrant should have been emitted after Aliesky Aguilera left the archipelago.

His licence to practice in theory should also have been revoked.

But none of this has happened.

Aguilera has since had the time to appeal his sentence in Lisbon, where judges reduced the jail term by six months.

But the bottom line message – that guilt is proven – has failed to see any action by the doctors association (Ordem dos Médicos).

Explain reports, at his trial in Ponta Delgada (Azores), the female judge “decided not to apply the prohibition of exercising (Aguilera’s) profession”, saying this was the responsibility of the doctors association.

Says Público, the doctors association has had all the relevant details for over a year, but has “still not applied any sanction”.

Thus 37-year-old Aguilera – purportedly banned from even returning to Cuba on the basis that he broke the health protocol that brought him here – has been free to continue practising, something he appears to be doing at a private facility.

As for his ‘crimes’, these were committed on the Azorean island of São Miguel in 2016, when Aguilera was still working within the Portuguese SNS health service at the Hospital of the Divine Holy Spirit (Hospital do Divino Espírito Santo).

PJ police sought prosecution on five counts of rape and one of sexual importuning. The latter charge saw him absolved, but the others were all found in the victims’ favour.

Says tabloid Correio da Manhã, Aguilera was further ordered to pay one of his victims €10,000, which to date he has not done.

Público adds that a source at the doctors association has explained that the matter is in fact in the hands of the Regional Disciplinary Council – an autonomous body within the association – which was asked for ‘urgent ponderation’ on the matter “in February last year”.