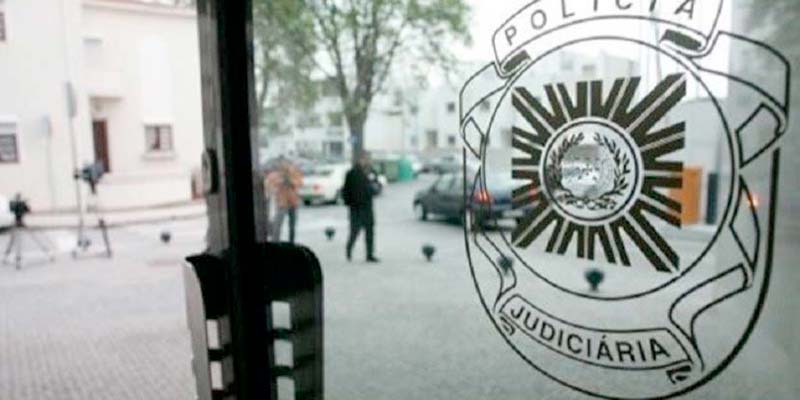 Forensic tests on the severed head of a woman, discovered within a plastic bag on a beach in Matosinhos yesterday (click here), is being analysed as further details have emerged on the victim’s age and appearance.

The woman appears to have been between 30-40 years old.

She had long hair, say reports, stressing PJ police do not believe she died particularly recently.

The reason for the bag having been found ‘with bloodstains’ close to a rubbish bin is thought to be connected to the ‘bite marks’ present on the head. Investigators think dogs will have found the bag inside the bin, and dragged it out on to the public area beside the beach.

Theories are focused on whoever dumped the bag having done so because the bin is only 50 metres from the main Leça da Palmeira beachside road.

The bin itself has been removed for further forensic testing.

As police said yesterday, there is no chance that the bag with the head ‘washed into the beach with the tide’.

Matosinhos also appears not to have any ‘missing person reports’ outstanding.

Say reports this morning, authorities are working on the theory that someone drove to the area and dumped the head, believing it would be collected with the contents of the rubbish bin and disposed of without being discovered.

Local people are being asked to report any situations in which they believe a woman could have gone missing to Porto PJ.

The appeal is also open to the wider public, bearing in mind no one can be sure where this dead woman came from.