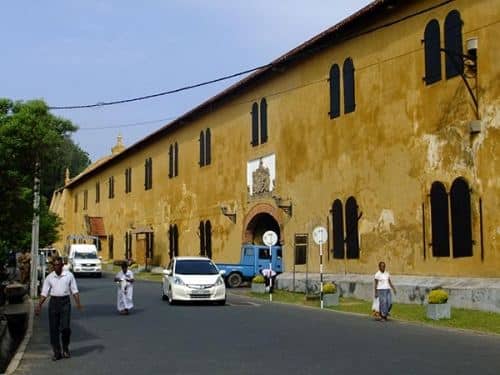 Olhanense fans will be delighted to learn that Djalmir has been appointed Director of Sport. The popular centre-forward, who scored 54 goals in 123 appearances for Olhanense over a six year period, will be a vital link between the management team, sponsors and fans as well as promoting the club within the local community. His goal scoring exploits during the promotion season of 2008/9 – 20 goals in 27 games – will ensure that he will be part of Olhanense folklore.