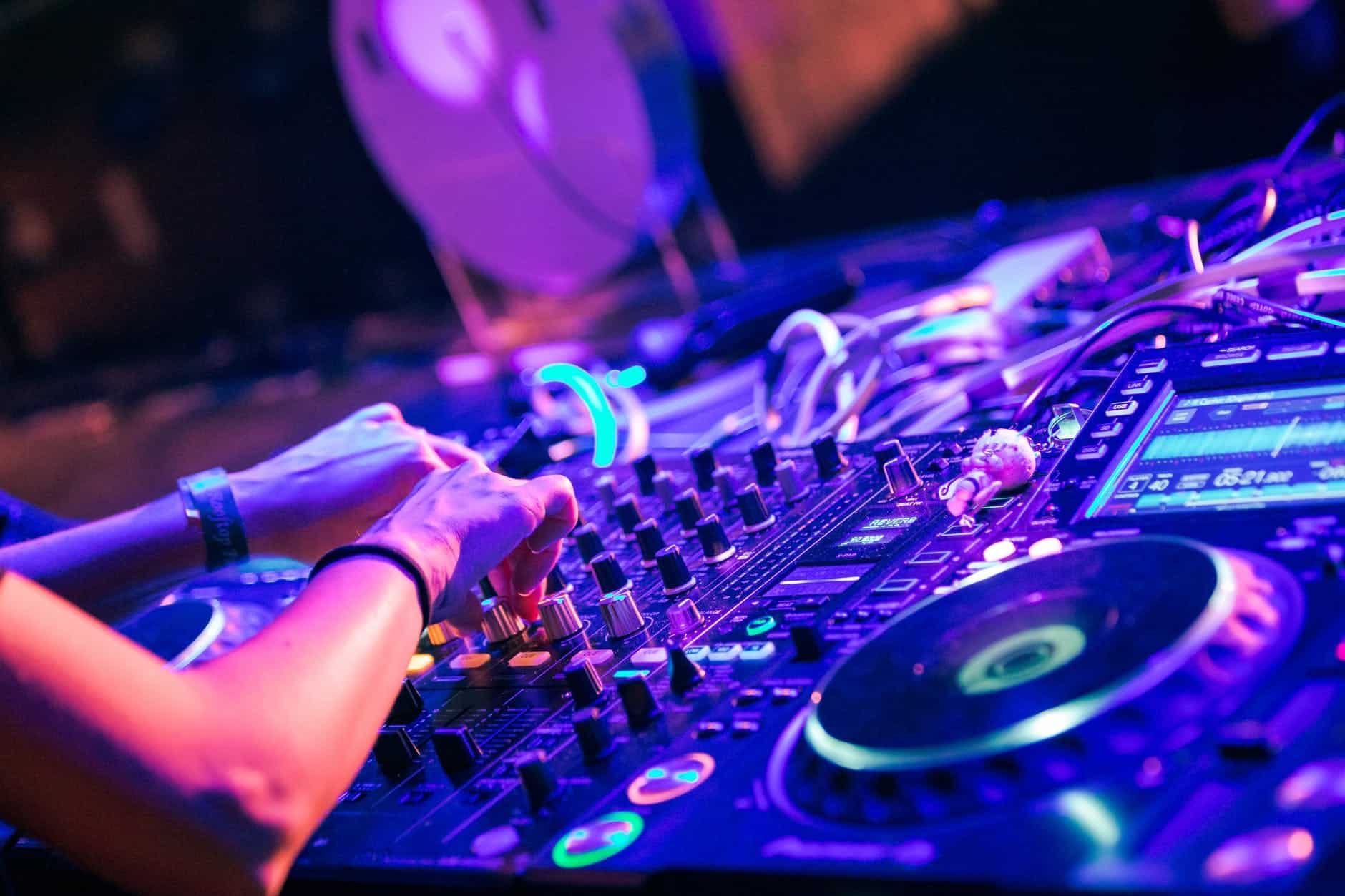 The Covid vaccination centres of Loures and Odivelas this weekend are being transformed into ‘parties’ after 10pm to encourage young people between the ages of 16-17 to turn up and get their jabs.

The plan involves staying open till 1am and accepting any young people who haven’t yet made appointments or been contacted via the central system.

Explaining the idea, imported from current practice in Berlin, Loures and Odivelas health centre director António Alexandre says it will create an environment that “shows youngsters that accepting the vaccine is healthy, because being healthy is for many young people a cool lifestyle these days”.

The DJs hired are DJ Puto Márcio in Loures, and DJ Digar Govinde in Odivelas.

Commenting on the idea on SIC television news last night, task force coordinator vice-admiral Henrique Gouveia e Melo admitted he had no idea whether it would work “but it won’t do any harm”.