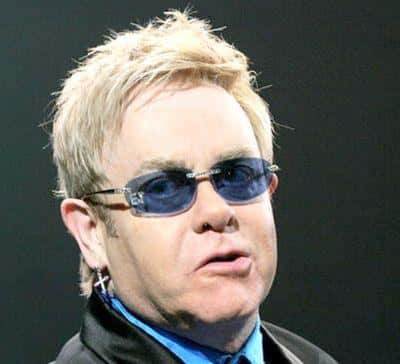 Sir Elton John was reportedly so angered at being made to wait for Argentine president, Cristina Kirchner, he left the country.

Elton was allegedly outraged at being asked to delay his meeting by five hours with the president after a concert in Buenos Aires and chose to jet off to Chile instead.

However, it was a case of diva versus diva according to one Argentine commentator: “Cristina always keeps VIPs waiting.  It would seem she is as much of a diva as Elton.”

The infamous parties are always well attended by the glitterati and last year more than five million dollars were raised for the AIDS charity.