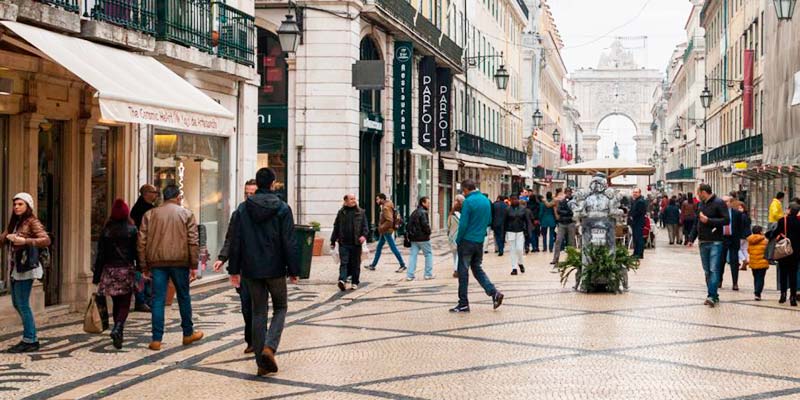 With citizens everywhere increasingly unhappy with democracy, a Danish study has found that Portuguese citizens are among the most distrusting in their country’s government in the world.

The Democracy Perception Index, conducted by Dalia Research in collaboration with the Alliance of Democracies Foundation and Rasmussen Global, found that in the eyes of everyday people, the world’s governments are failing.

Says Público, Portugal is one of the countries where citizens truly feel the government “rarely” or “never” acts in their interests.

Most dissatisfied are the citizens of Kenya – where 80% of people feel let down by their government – but as Público explains, Kenya is not a democracy.

Stresses Nico Jaspers, the CEO and co-founder of Dalia Research: “Right now the biggest risk for democracies is that the public no longer sees them as democratic”.

Curiously, despite the endless wrangles over Brexit, the citizens of the UK came in 15th place for dissatisfaction with their government, with 65% responding ‘never’ or ‘rarely’ to the question “Do you feel that your government is acting in your interest?”

The only ‘non-democracies’ in the top 15 were Kenya, Nigeria and South Korea.

Rasmussen Global’s director of data and polling Nina Schick says the study – which quizzed 125,000 in 50 countries – shows democracies “cannot afford to be complacent if they are to survive and prosper”.

One of the many questions involved citizens’ opinions of the news they ‘read or watch’.

In the UK, 51% of people distrust the news they read or hear.