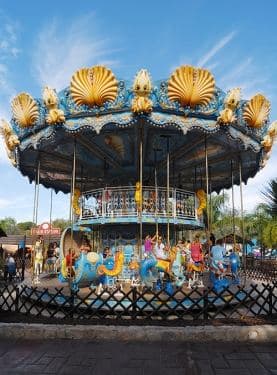 Disney On Ice will be in Portugal on March 26 and 27, with various performance times at Pavilhão Atlântico in Lisbon.

Disney On Ice is a touring show aimed primarily at children but no doubt will be enjoyed by the whole family. The shows feature figure skaters dressed as Disney cartoon characters in performances that each derive their music and plot from elements collected from various Disney films.

The productions began in 1981, under the name Walt Disney’s World on Ice, and the shows have been played all over the world, including non-traditional skating regions.

Tickets can be bought at www.blueticket.pt.