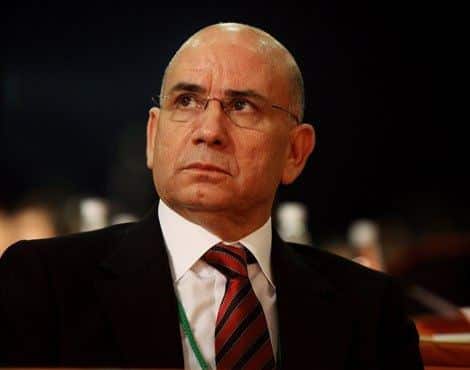 Appealing a 10-year jail term for qualified fraud and money-laundering, Duarte Lima – the former PSD MP wanted by Interpol – may finally be tried in Portugal for the murder Brazilian authorities claim he committed in 2009.

Lima has been eluding Brazilian justice due to a clause in the constitution which prevents extradition between Portugal and its South American ‘cousin’ for anything other than cases of terrorism or international organised crime.

Thus Lima has been ‘safe’ in his home country despite being in the eye of the authorities over the so-called Homeland case (click here).

New moves in Brazil, however, may see public prosecutors catch up with Lima on Portuguese soil, says the paper.

A request is in the pipeline, and due to be heard in Rio de Janeiro’s Tribunal of Justice.

DE suggests a trial in Portugal could be deemed “more preferable” for Lima – again due to a clause, this time in law books – that says a defendant can be tried in Portugal for crimes committed in another country as long as he or she doesn’t receive a prison sentence of more than 25 years.

In Brazil, the maximum jail term for qualified murder is 30 years.

But Lima may well be hoping that the Rio court decides against allowing authorities to take their case to Portugal altogether.

That way, as long as he remains on national soil, he will avoid Brazilian justice.