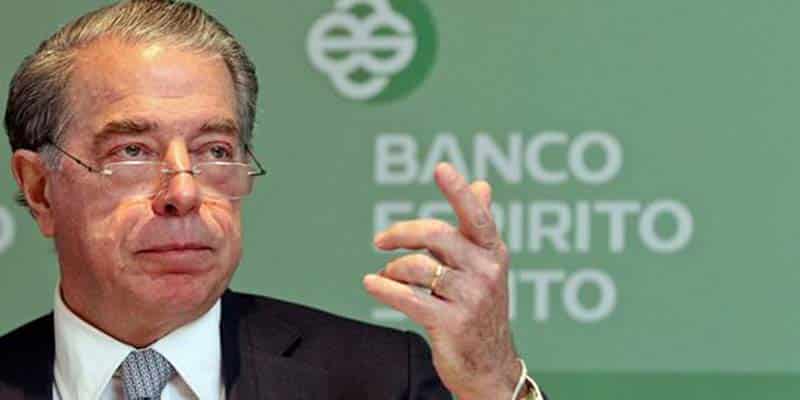 Ricardo Salgado, the former president of Banco Espírito Santo vilified in the press for the collapse of his family business in 2014 is fighting back.

Say reports today, he is threatening to block judicial proceedings and delay the outcome in this multi-million euro muddle even further.

He has been fined, he faces criminal proceedings, his property and assets have been ‘frozen’ – but he refutes the accusations and seeks to blame the Bank of Portugal itself.

A 700-page challenge lodged by Salgado, and supported by 12 other former bank directors, has now entered the Court of Commerce (Tribunal de Comércio).

Says negocios online, the former ‘boss-of-all-this’ “refuses to accept responsibility for the ruinous loans conceded to businesses in the Espírito Santo group by the bank he led for more than two decades”.

His ‘defence’ presents more than 50 witnesses and “points its guns at the central bank”.

Salgado is reportedly requesting the court suspend BES’ insolvency until details on how many lawsuits the Bank of Portugal is facing over its actions in the debacle are made clear.

He also wants to see the contents of a report, carried out by Boston Consulting Group, on the BdP’s intervention.

The report was requested by BdP, but its findings “have been kept secret”, says negocios online.