Portugal Resident
Home Algarve News Discovered after 46 hours: man and dog ‘fit and well’, not so... 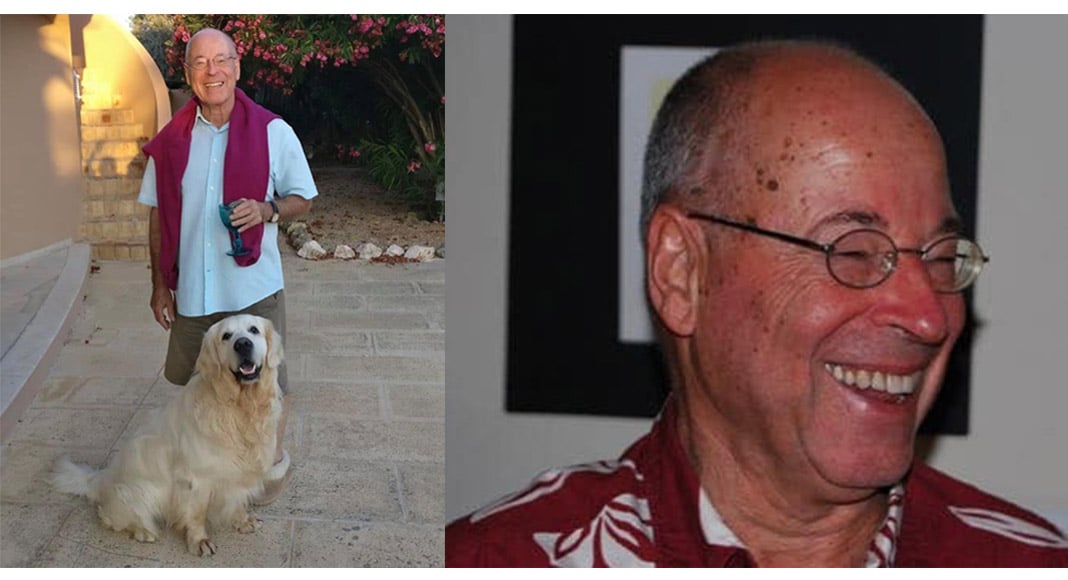 After a terrible 46 hours in which the Algarve’s social media pages pounded the news of a missing British resident and his faithful dog Rufus, the best outcome possible has been announced. David Oliver, 77, and Rufus were both found early this morning 1km south of Quinta do Rosal, in Lagoa – bizarrely in the company of a rather sick-looking chicken.

Man and dog have been pronounced ‘fit and well’ and the chicken has been taken home by one of the women who found the trio in a field in Caramujeira, “under a tree on rough land”, about 20 minutes’ walk from where David and Rufus had last been seen on the morning of October 6.

Describing the women’s discovery as “a true miracle” Lara Haylee Costa, one of the many local people who actively searched for David over the last two days, said he was almost missed. Searchers Ingrid and Ylonka – part of a group set up to look for David – initially thought the figure they saw was a Portuguese resting “as his hand was darkish”. But then they noticed the blue jeans, and “then Rufus’ head popped up” and they knew their search was over.

“There was also a chicken with them,” explains Ms Costa, which “looked unwell… the head was laying to the side a little”.

How the three ended up where they were found may forever remain a mystery. Two of them cannot talk, and David suffers from vascular dementia and very possibly won’t have much recollection of his adventure.

GNR police, drones, firefighters and sniffer dogs were all involved in this story which thankfully has seen the best possible outcome (hopefully for the chicken as well). 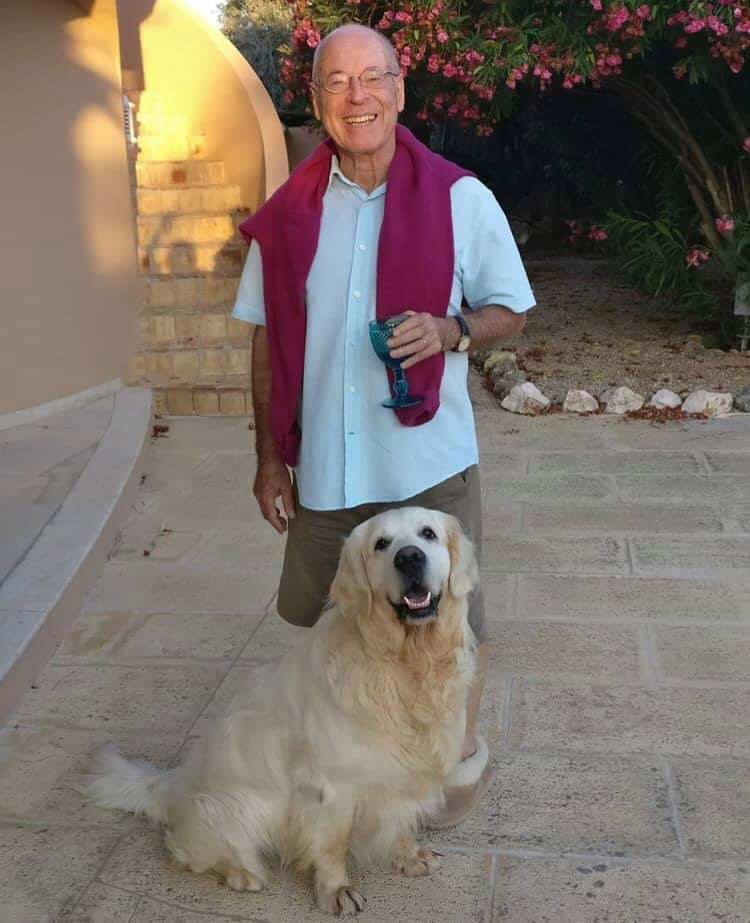 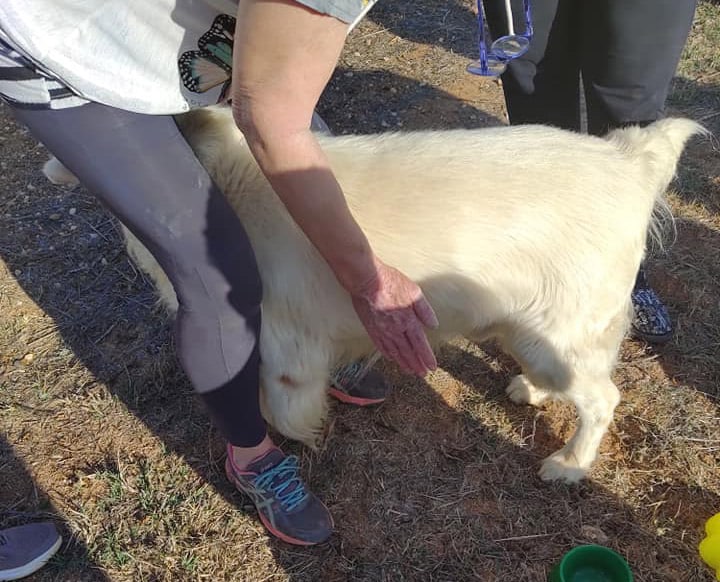 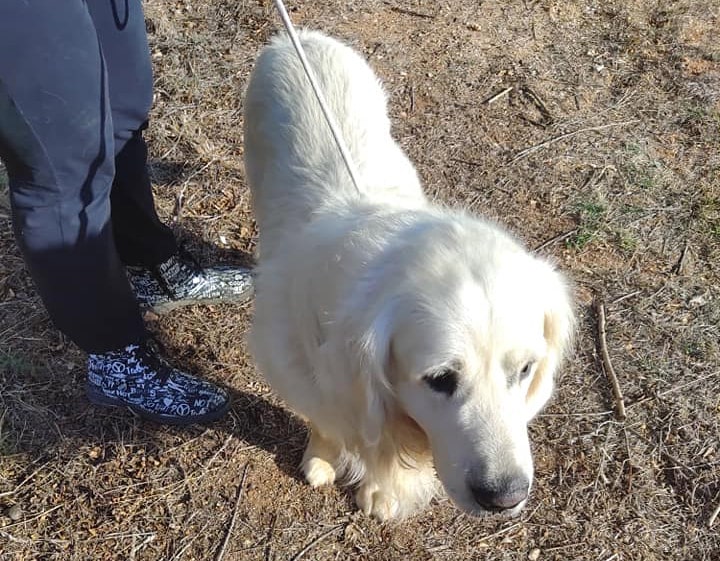