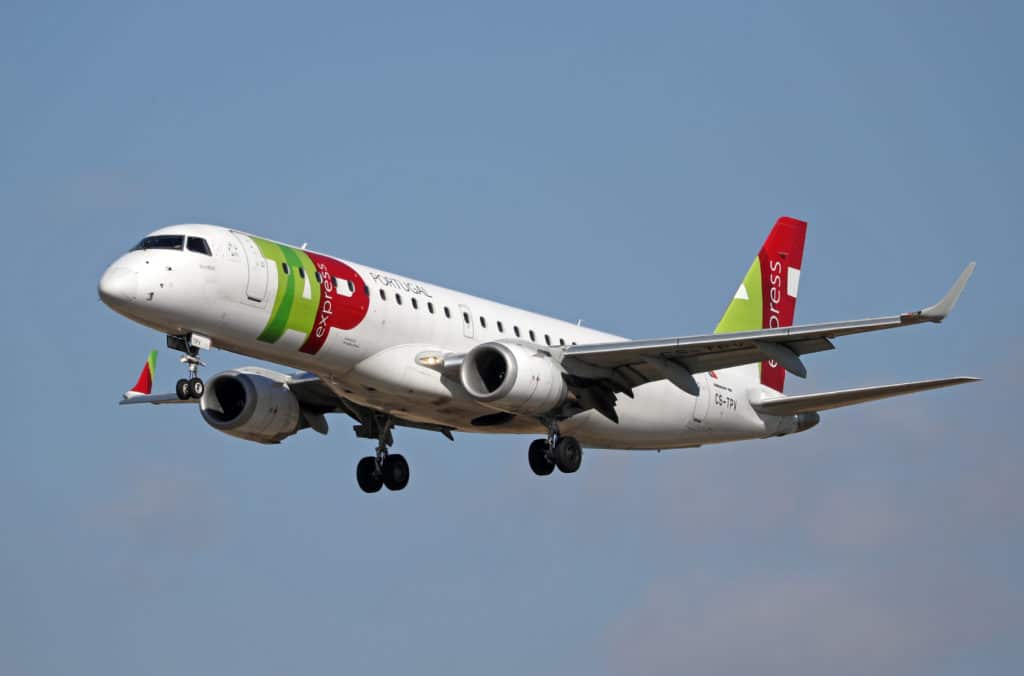 This is a horrendous story about my experience of flying with TAP.

They must be the worst airline in Europe.

Their customer service is almost non-existent.

Their IT systems are useless.

Their attitude to their customers is appalling.

This report starts badly, but it has a horrendous finish.

We have just returned from a four-day trip from Faro to Madrid, via Lisbon.

I booked our flights with TAP using cash and a voucher (given to me because I had to cancel a flight in 2020 due to COVID).

I am two metres tall so I booked and paid for extra legroom seats. They are classified as Economy Extra and they cost €24 each.

I was able to print out the seat reservations from the TAP website.

However, a few months after booking, I noticed that the seat bookings were no longer showing. So I called customer service. This is always an extremely painful process. They often hang up halfway through the call, especially if the problem is difficult.

After many attempts, I got through to a representative and explained the problem. The representative told me that the seats had not been paid for. I explained that the booking was made partly with a voucher and partly cash. I also explained that I had a printed copy of the seat reservations and asked him whether those seats would have been allocated if I had not paid.

Eventually, he realised that I was speaking the truth and reinstated the seat booking.

However, a few days later, I noticed that for the return flight from Madrid to Lisbon, my wife and I had been allocated two seats each. Two in row 4 and another two in row 5. I called again and I was told that there was nothing that they could do. So, I decided to deal with that later.

Then on the day before the flight was due to take off from Faro, I went to check-in and found that I had been moved to normal seats. I attempted numerous times to phone customer service, but I never got through, so I went back onto the TAP website and booked two more Economy Extra seats which had extra legroom. So, this cost an extra €48.

I printed my boarding card and noted that I was allocated Boarding Zone C.

On arrival at Faro airport, I checked in and made my way to the gate.

I noticed that there were four queues.

They were marked Priority (for Business Class), A – Economy Extra, B and C

So, I joined the queue for the Economy Extra zone, because that is what I had paid for.

But when I reached the front of the queue, I was turned away, as my boarding card stated zone C. I protested, saying that I had paid extra for Economy Extra seats, so why was I not allowed in that queue. I was told that my boarding card said zone C, so that is where I was sent, and I boarded the plane as almost the last passenger.

This experience happened again at the boarding gates for the three other flights, but the impact of this when boarding at Madrid created another disaster, more of that later.

We had a great time in Madrid, enjoying the Queen/Adam Lambert concert and some tourism, but then when trying to check-in, the problems started again.

Two days before we were due to leave, I contacted customer service and explained the issue of having four seats between the two of us. “No problem,” said the representative and she moved us to row 9 which again meant we had Economy Extra seats.

But then, the following day, as I tried to check in, I noticed that we had been moved again to row 19, which were standard seats with not enough legroom for me.
I tried, with no avail, to contact Customer Services again, so in desperation I paid another €48 for extra legroom seats, getting row 9 again.

On arrival at the boarding gate, we had the same farcical situation of an Economy Extra Zone, which we were told that we could not use because our boarding cards stated Zone C.

It then got much worse, we were told very aggressively that nobody in Zone C could take hand luggage onto the plane.

At first, I refused, saying that we had electronics and valuables in the hand luggage and that we had paid for Economy Extra. The boarding gate staff member got very aggressive and said: “Right, as you have refused, go and stand over there by the window and you will not be allowed to board the plane”.

We felt like we were being treated like naughty children and certainly the lowest of low passengers.

So, reluctantly, we removed the valuable items from our hand luggage and allowed her to tag them for the hold.

But guess what, neither our hand luggage nor our main suitcase arrived in Faro. Nor did dozens of others. There was a queue of about 50 people at the lost luggage queue.

So, I was now left with a real problem. My car was in Faro airport carpark, but my car keys and apartment keys were in the lost hand luggage. In the hassle of being forced to put the bags in the hold, I had forgotten to remove the keys.

So, I had to take a Taxi/Uber to my home in Albufeira costing over €30 and to fetch another car and apartment keys, so that we could get our car out of the carpark and go home.

We arrived back on Saturday and although our main case was brought to us yesterday, as I write this on Monday, we still have not received any notification about our hand luggage.

Who knows where they are?

The cases themselves were quite expensive, but the contents are worth hundreds of Euros.

Trying to contact the lost luggage number is impossible, it is always engaged.

So, I will never fly with TAP again. I used to think Ryanair were bad. They are perfect compared with TAP.

I will be making a formal complaint, hopefully to the Chief Executive Christine Ourmieres-Widener. But will I get a response?