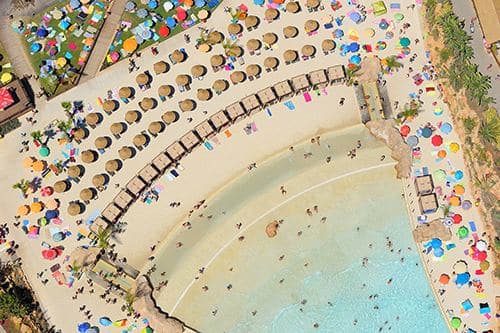 Events to mark the International Day of Civil Protection on March 1 will be taking place in Loulé, with demonstrations and simulations taking place on the day and a search and rescue programme to take place between March 11 and 13.

Civil protection volunteers will be joined by members of the Bombeiros fire service and police in a fire exercise at the Cine-Teatro Louletano on March 1, which will see the theatre being evacuated in a simulation of a fire in the building.

Meanwhile, those wanting to learn more about what the municipal civil protection service of Loulé does can talk with volunteers who will be at a stand on Avenida José da Costa Mealha.

Following the events on March 1, dogs from the Rescue Dog Team of the Algarve will be involved in a search and rescue programme, which will include an exercise on March 12 in an abandoned village near Alte between 8am and midnight, followed by another exercise on March 13 with a simulated landslide in the quarry at Matos da Picota.

A spokesman for Loulé Câmara said: “The Câmara has made a major investment in providing awareness and information about the important work in communities of civil protection volunteers. Simulations, seminars and lectures, with a strong focus on informing children and young people, have formed the basis of this investment, which has also been supported by experts in the field.”