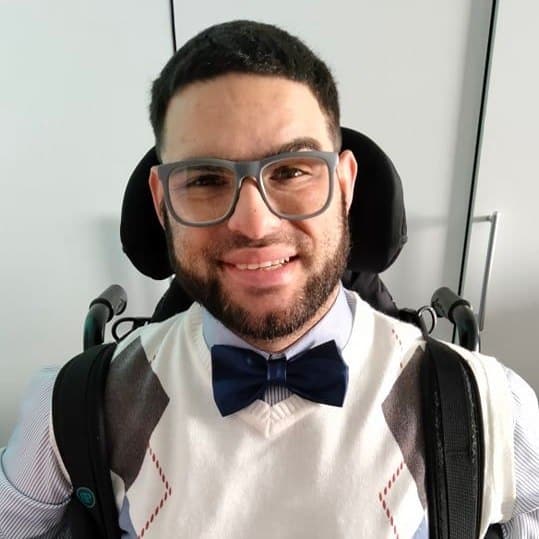 A disabled man from Olhão is calling for help to buy an adapted vehicle which will allow him to regain his independence and lead a more fulfilling life.

“I am currently stuck in Olhão,” 31-year-old Ricardo Monteiro told the Resident.

“I do not like feeling stuck, I was a scout when I was younger. I love adventures, but now I cannot even leave the house to go to other parishes in Olhão, much less other municipalities in the Algarve,” Ricardo said.

His life story is one filled with devastating hardship – but also an inspiring capacity to overcome adversity.

Ricardo developed cerebral palsy at birth due to a medical error, which did not stop him from becoming completely autonomous until the age of 18.

“I was a scout at AEP (Portuguese Scouts Association) from the age of six, I was accepted by everyone and I took part in all activities. After secondary school, I left for Lisbon in search of new opportunities, started getting an adapted driving licence and practised discus throw,” said Ricardo.

However, his life took a drastic turn when he became “confined to a wheelchair” due to another medical error during an appendix operation in 2009.

“It robbed me of my freedom,” he said. “Still, I focused on my goals and remained positive.”

Ricardo spent years in hospital and rehabilitation getting better. However, he was never able to walk again.

That is why having his own adapted vehicle – which he could drive while using his own motorised wheelchair – would be so important to help him regain his independence.

As he explained, public transportation in Olhão (and the Algarve as a whole) remains mostly inaccessible to people with mobility disabilities. This leaves him dependent on friends and family.

But even getting into normal vehicles can be a difficult – and painful – process.

“It is very painful to get into normal cars. There is also another issue, which is that if I ride in a normal vehicle, I have to take my regular wheelchair with me. As I cannot steer it myself, it leaves me dependent on someone else,” he laments.

“I never go out. I don’t get to see anything. But if I had my own vehicle, which I could get into easily and drive, it would change my life. I wouldn’t be a prisoner in my own town anymore,” Ricardo told us. 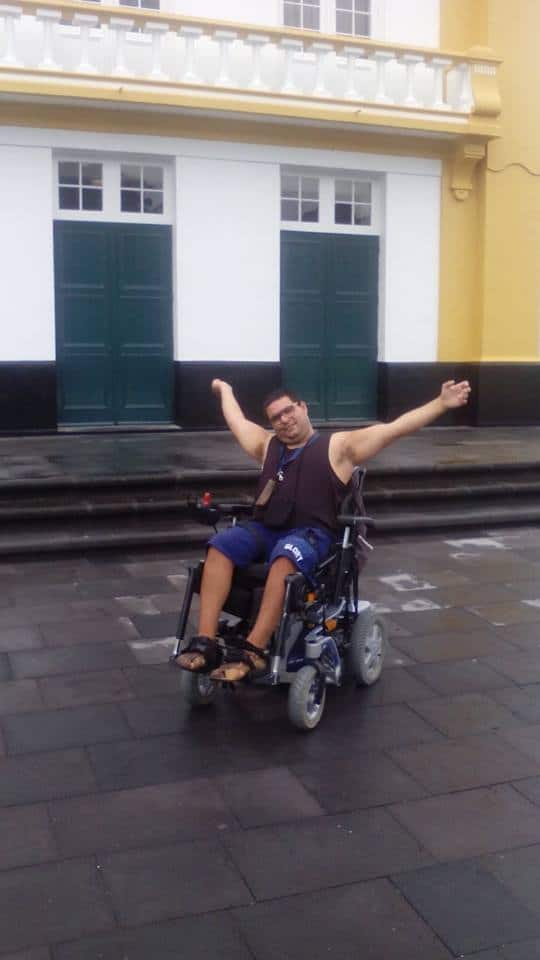 Ricardo – who is an avid boccia player for Olhanense (the only federated boccia athlete in the Algarve) – has set up a GoFundMe campaign and has created a Facebook page where all the information on how people can help can be found.

A new adapted van costs on average around €30,000, although Ricardo is also looking for used vans which he could then adapt himself (doing so would cost between €4,000 to €5,000).

“I don’t even want the money. It would be great if someone or some company would offer to buy the vehicle for me. A company could place its logo all over it, there would be no problem. It is simply a dream of mine to regain my freedom,” said Ricardo, who runs his own handicraft company Trapilho com Graça.

He is also in the process of launching his own brand of pitaya jam. 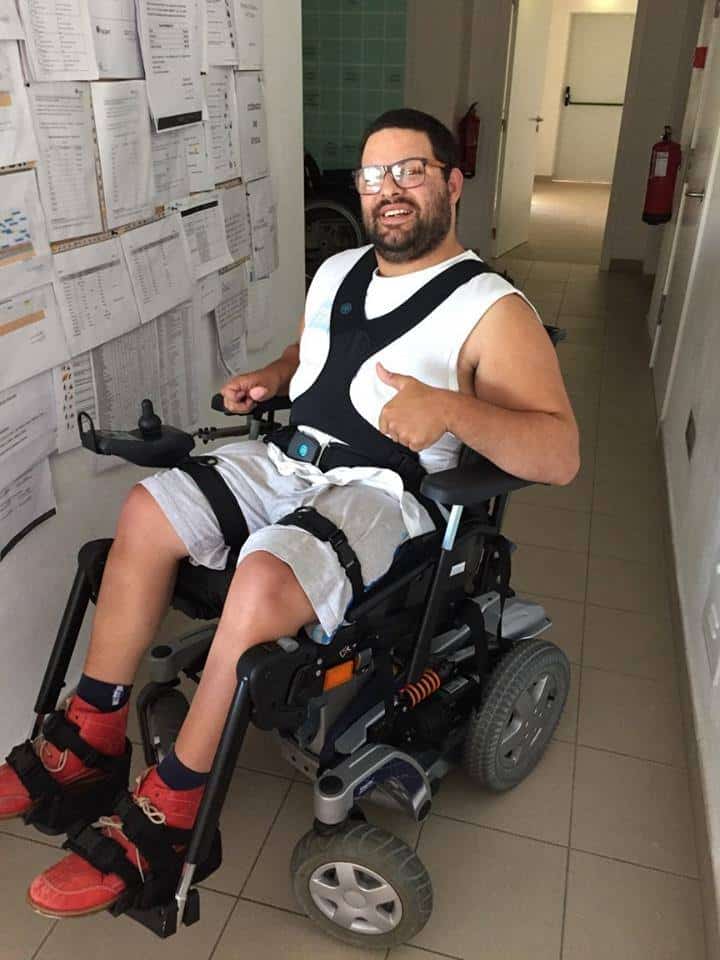