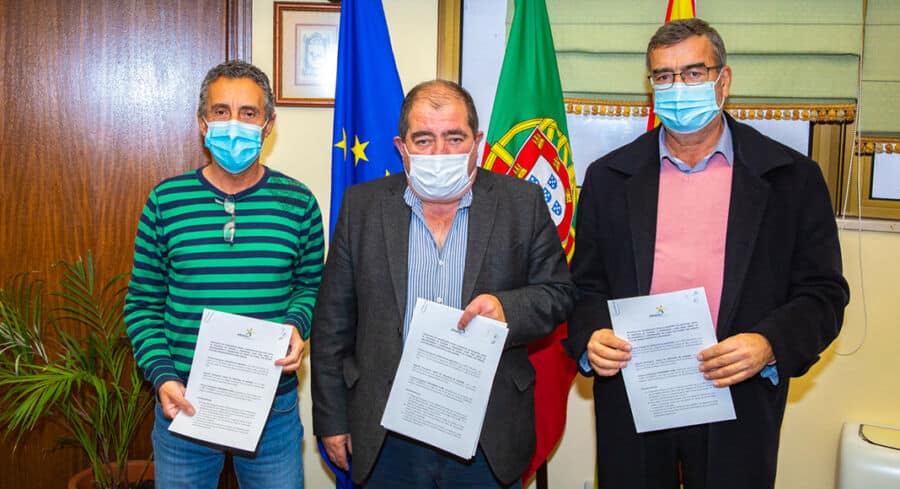 The all-dirt pitch will be replaced with artificial turf and drainage and watering systems will be created. Lighting will also be installed and fencing erected around the field.

The dressing rooms will also undergo improvements, while public restrooms are due to be built.

The football pitch, which according to the local council is in urgent need of conservation, maintenance and expansion works, is owned by the Paderne parish council and used by local club Padernense. All three entities have signed a protocol to allow the facelift to go ahead.

Albufeira Mayor José Carlos Rolo describes the revamp, which is expected to last five months, as an “important step towards creating conditions in all parishes for sports, both for recreational and federated athletes.”

He added that the project also aims to breathe new life into the municipality’s inland community and hopefully attract new residents.