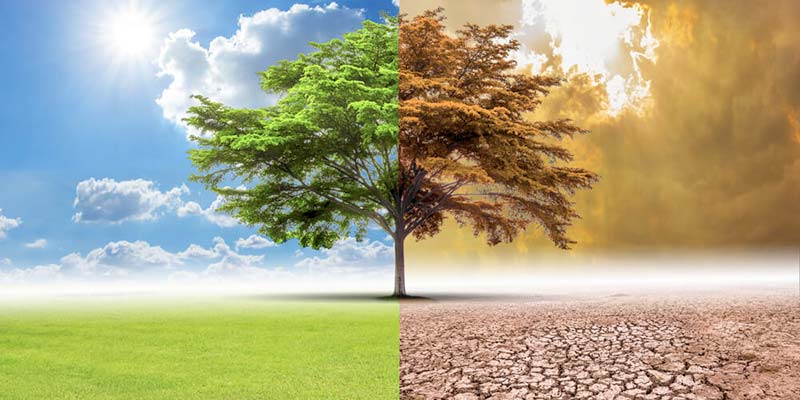 Speaking at a conference in Lisbon organised by the American Chamber of Commerce in Portugal, Juan Verde said that there would be “no economy without our planet”.

Verde was one of the speakers at the conference “Towards a Green Economy: Opportunities for Business and Challenges for the 21st Century” which took place on Thursday at the EDP Auditorium.

“A greener economy makes sense from a competitive perspective. It makes sense to think about the future, especially if companies want to be competitive in the 21st century and find a balance between the economy and the planet,” he said.

Juan Verde, who was also an environmental advisor to former US Vice-President Al Gore, was keynote opening speaker at the conference.

The environmental entrepreneur said the conference was “a great opportunity for institutions, governments but also companies and entrepreneurs too”.

“Despite what Trump might say, climate change is real and we, as human beings, are the ones who are speeding up the process,” he said, adding that “our behaviour is catastrophic for the global economy”.

“Now is the time to act,” he implored.