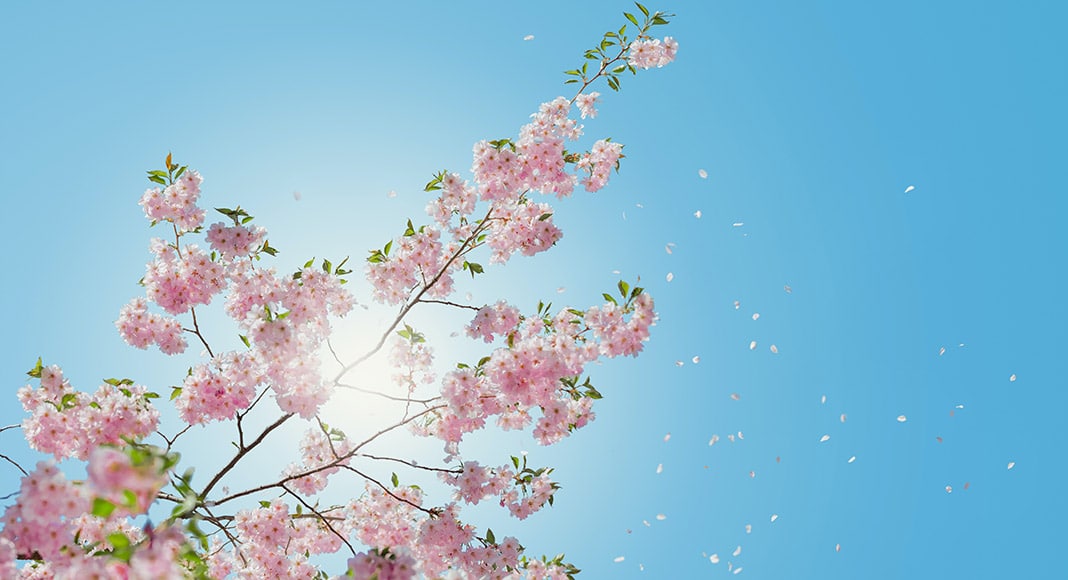 Sixteen people have already reached out to Chrissie Spencer, the woman behind the creation of a new group called Dingbats21 which aims to bring together people who are suffering from loneliness, particularly in a situation of bereavement and loss.

Chrissie is delighted that her idea has encouraged people who are struggling with loneliness to reach out, she told the Resident.

“We have a real mix in locations, status and social interests,” says Chrissie, naming “sailing, gardening, yoga, hiking, charity work, TV, cinema, fishing, painting, meditation, healing, DIY, sports and country dancing” as just a few of the interests of those who have contacted her.

In fact, a meeting is already being organised for the Eastern Algarve members to allow them to meet each other in-person. The same may happen very soon for the group’s “Westerners”.

It’s still early days and the plan is still being discussed, but it’s a sign that Dingbats21 – a project that came to Chrissie during the restless hours of one early morning – may be just what several people needed.

As Chrissie explained to the Resident last month: “In everyone’s life, at one time or another, we crave for solitude, being alone, but this is a choice we make.

When that choice has been removed from our lives, as has our loved one, whether it be a spouse, a close friend, a relative, someone you counted on above all others … the loss is desolation, leaving us in shock, asking, “why?” They are no longer there to share food, hopes, dreams, good times, bad times, sadness, happiness…”

Making matters worse is the fact that people have to come to terms with the fact that, in the eyes of other people, they were ‘one of a pair’.

With Dingbats21, however, it is hoped that the process of moving on and coming to terms with what happened – and also accepting yourself as an individual – will become less painful.

Over time, the plan is for Dingbats 21 to become a supportive group to “socialise, listen and offer help emotionally where needed.”

“Basically, it is a way of opening a door for people to walk through, find some light, friendship and understanding. Not everyone understands how one feels after losing a close partner or loved one. Even a mentor. A listener,” explains Chrissie.

So what do you have to do to join?

What happens next depends on each person.

“I am just acting as a catalyst to get the ball rolling,” says Chrissie.

What are dingbats?
According to Chrissie, the dictionary explains: “delirium tremens” (oh dear!), meaning “agitation, hallucinations. Silly, behaving in a way thought to be strange or irrational. Giving somebody the dingbats. To make someone nervous or annoyed.”