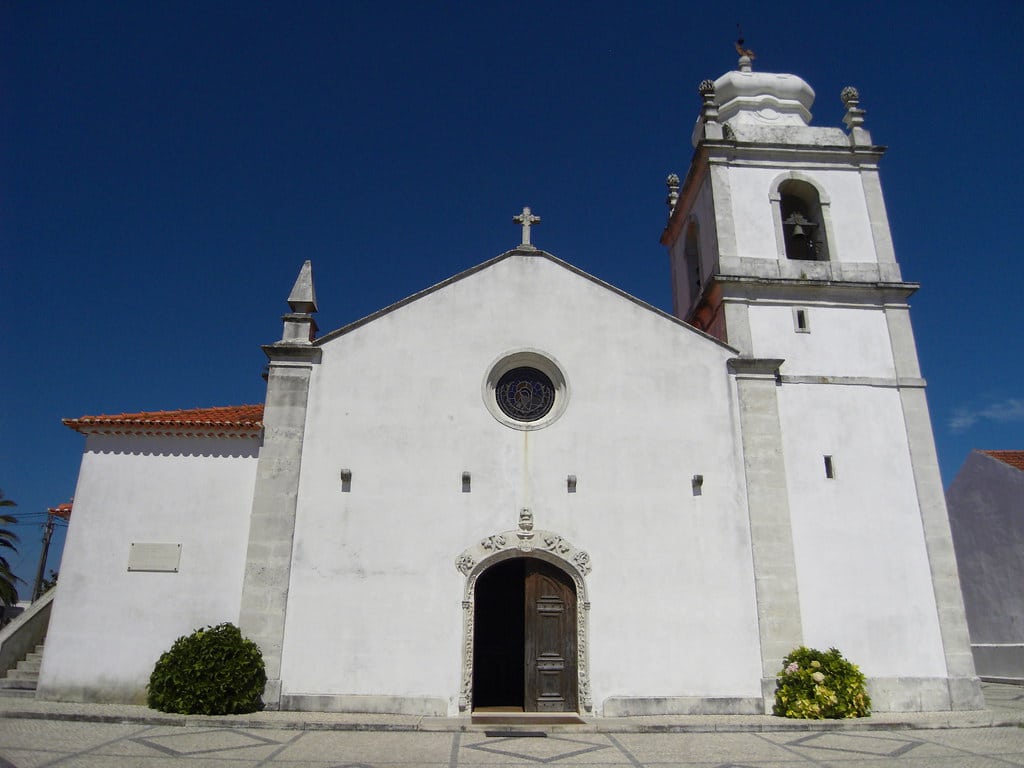 Residents in the ‘sleepy’ parish of Turquel (Alcobaça district) are divided over the decision to silence the church bells after 10pm at night and before 8am in the morning. The move was prompted by one sleepless resident, who understandably complained. Turquel’s chimes are not simply on the hour, they ring every hour twice. At five am, for example, people were expected to be able to sleep through 10 loud bongs. There was also a ‘dong’ on every half hour. But while all now is ‘calmer’ – thanks to Church authorities conceding to noise regulation legislation – there are those in the parish who complain the bells were part of local tradition. If they had learnt to sleep through them, everyone should be able to, they claim. They are not winning this fight. In fact, they have already lost it.