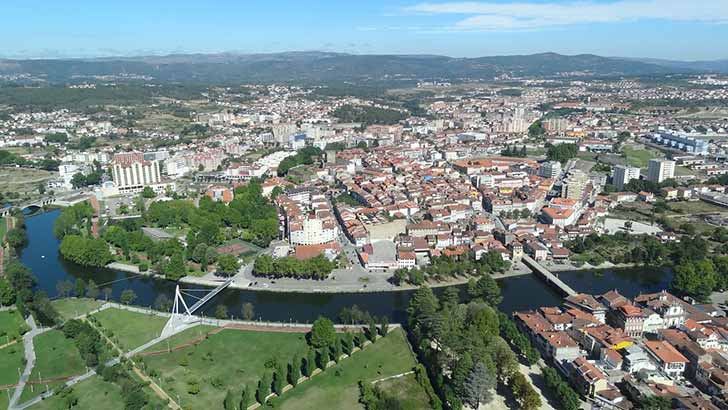 Yet another horrific ‘work-related accident’ seems to have been the fault of Portugal’s lack of attention to decrepit buildings. The tragedy took place on Tuesday in Chaves, when 46-year-old lighting company employee Sebastião Carvalho was taking down Christmas lights in one of the town’s main streets.

According to national tabloid Correio da Manhã, a large chunk of stone “that had already been earmarked for security reasons” simply gave way and crashed down on Carvalho’s head, sending him careering off a ladder and onto the pavement.

“There was nothing that could be done,” explained fire chief José Silva called to the scene.

Carvalho was killed outright as passers-by had to be treated for shock.

The paper explained the building that lost its huge piece of stone was closed down some time ago because it was deemed unsafe.

It remains to be discovered why, then, it was left to further deteriorate and ultimately kill a perfectly innocent member of the public.

For the time being, it is unclear what kind of legal suit may result. Carvalho’s company, Ilustre Constelação (Illustrious Constellation) has said it “laments” the accident, and will be giving “all support necessary” to Carvalho’s wife and two daughters.