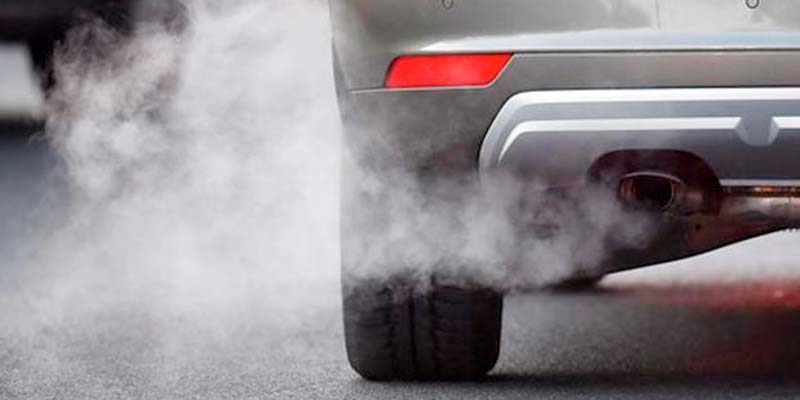 Turismo’s reasoning (albeit flip-flapping thanks to all the media attention) is that electric cars are still “far from the best option”, and that diesel, in their opinion, remain “the most rational” choice.

But Matos Fernandes’ discourse on this subject has been firm: “Don’t buy diesel” was his message only a month ago, as “it no longer makes sense” (click here).

Thus the reason for newspaper scrutiny, and ‘confusion’.

Says ionline, “days after the declarations of the environment minister, who announced the end of the diesel era, Turismo de Portugal is simply waiting for the okay from the accounts court to buy dozens of diesel vehicles in a contract celebrated during this executive”.

The government itself “does want to comment, but after being confronted, Turismo de Portugal changed its story”, saying that the process to renew its fleet began some time ago, and had it begun today, they would indeed have opted for electric vehicles, says the paper.

The bottom line, nonetheless, is that 46 diesel vehicles do indeed look like being purchased, very soon, despite all the warnings about increased pollution, and advice to take the ‘greenest options available to help the planet’.