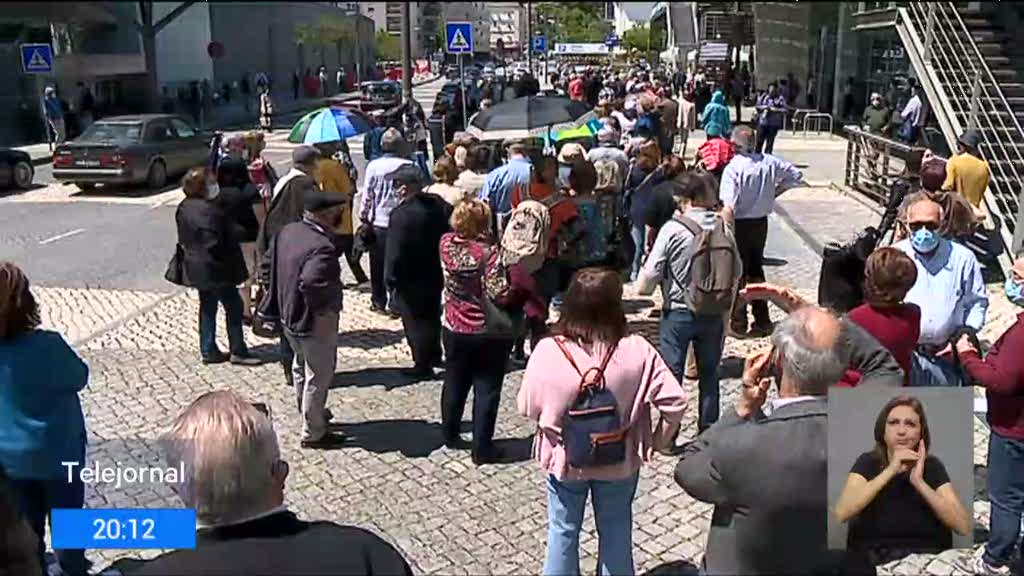 A new rule, published today on the DGS health authority site is that the time span between first and second shots of the Pfizer vaccine has been reduced from 28 days to 21.

This counters the rule brought in in January lengthening the time span from 21 days to 28 (on the basis that this would give authorities more leeway to jab more people).

With the vaccination programme now well up to speed, and the arrival imminently of another million doses of Pfizer vaccine, the moment has been seen as the right one in which to reverse the policy adopted in January.

Meantime both Pfizer and Moderna have upped their costs per dose by 25% and 13% respectively having effectively won the ‘competitions war’ against the much cheaper alternatives offered by AstraZeneca and Janssen (Johnson & Johnson).

According to the Financial Times the cost of one dose of Pfizer will thus be going from its current €15.50 (an increase from its original price back in December last year) to €19.50; the cost of Moderna from €19.00 (again already increased from its original price) to €21.48 (while the Astra and Janssen varieties which are not having their contracts with Brussels renewed cost around €2.00 and €7.00 respectively).