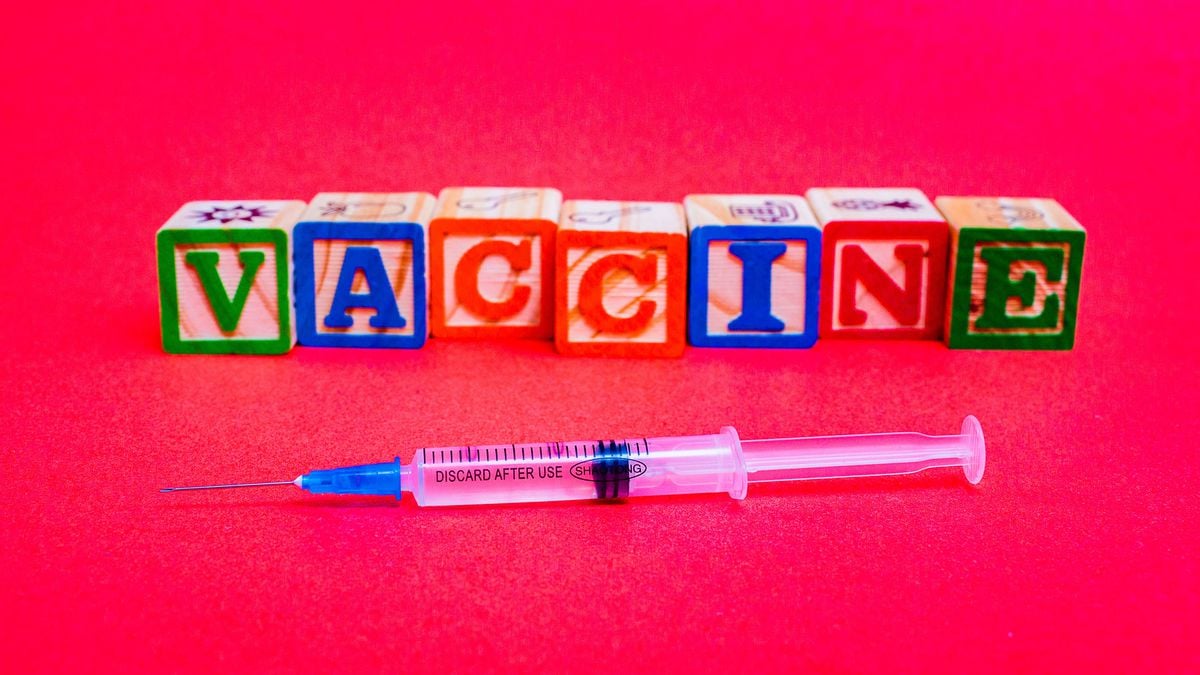 With the DGS press conference outlining how Portugal is to tackle the vaccination of some of its youngest age groups due later this afternoon, authorities have ‘relented’ and published what they describe as a detailed technical note explaining why they came to this decision. But critics are still saying it is insufficient. The bottom line of this controversy is that by coming to the decision long before announcing or indeed explaining the reasons behind it, the DGS has created “a wave of  encryption” which is causing “an enormous challenge”. At least, this is the opinion of  Isabel do Santiago, a specialist in communication at the institute of preventative medicine and public health at the Medical faculty of Lisbon university. She told CNN Portugal this morning that the DGS has taken a “paternalistic stance” that is seen to have “hidden the message, and the opinions” given by specialists in order to achieve a plan that had already been decided. 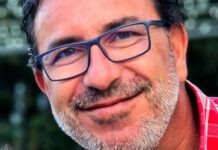 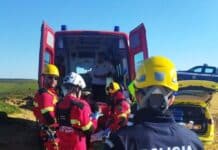