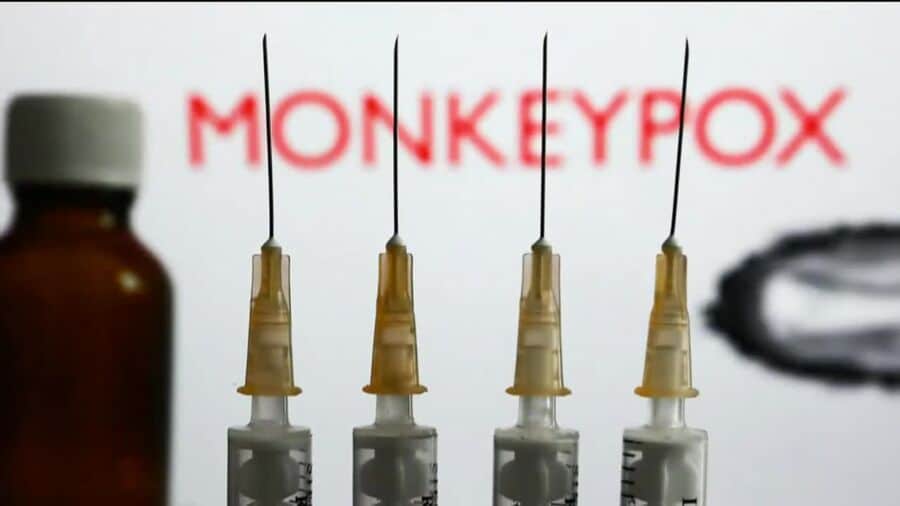 Following commentary over social media that monkeypox seemed to have taken a holiday, it is back in the headlines again today with the DGS health authority defining five priority groups for vaccination.

The DGS announcement comes as it has to be remembered that monkeypox does not appear to be, certainly in this country, a disease carrying serious consequences.

There have been no deaths from monkeypox, and very few hospitalisations.

But the branding of this virus has been such that vaccines have been quickly purchased.

Talking to Lusa, secretary of State for the Promotion of Health Margarida Tavares has said that the whole process “requires logistics, namely in terms of prescribing the vaccine”. In other words, people cannot pitch up at health centres asking for a jab: they will need to be ‘cleared’ as being someone who fits the five-point criteria.

“In the case of pre-exposure, when a case has been identified, the health authority will identify contacts, contact them and propose vaccination”, she said.

Elsewhere, people being treated for HIV/ sexually transmitted diseases, etc., will be ‘oriented’ towards vaccination during doctors’ appointments.

As she explained, monkeypox has affected the country in a “very heterogeneous” way.

“Obviously, people living in the Alentejo don’t have the same incidence as people who live in Lisbon”, she said. Thus different health centres will have different approaches to this virus.

Margarida Tavares admitted a “marked decrease” in the number of infections over the last four weeks, but said, “this does not mean that we are confident or that we raise our guard. None of that”.

“There is a decrease, but it may not yet be sufficiently sustained. And we do not want to be hasty“, she added, recalling that Covid-19 also “came in waves”…

Since the first case of monkeypox in Portugal, there have been 908 registered infections, almost all in men; and none resulting in anything like ‘worst case scenarios’.