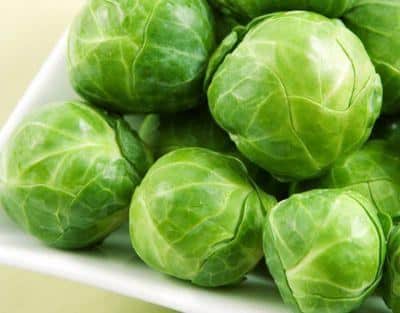 Brussels sprouts have been banned on board a Royal Navy warship after the captain declared them to be the “Devil’s vegetable”.

The ban will affect all 390 men on HMS Bulwark and the reason behind the ban has been cited as simply because the Navy officer “hates” the vegetables and not because of rumours surrounding the flatulence they cause among crew members.

A crew member said: “This ban is no joke. The captain has made it very clear that Brussels sprouts are not allowed on board. For some reason he just hates them.”