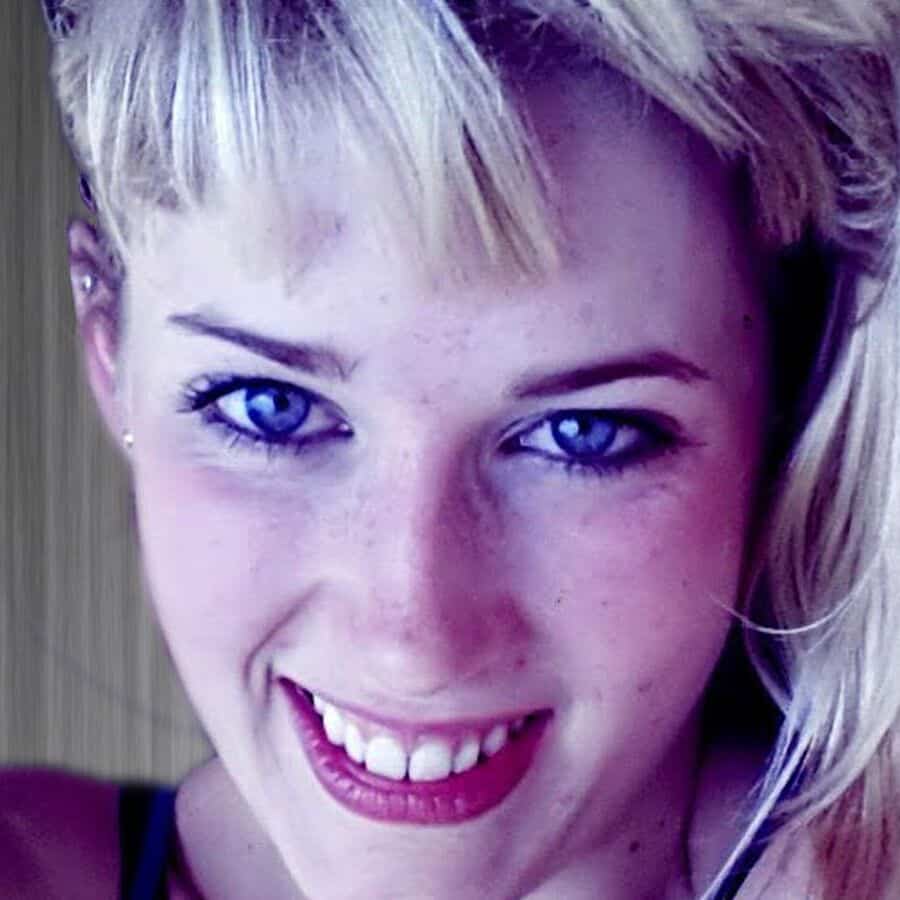 Almost exactly two years ago, 22-year-old Vivi Zachmann was killed as she ran in an apparently erratic fashion along the A2 motorway near Monte Branco in the borough of Silves.

To this day what caused a vibrant, highly intelligent scholarship student to risk and ultimately lose her life by running along a motorway in the dark has not been made clear.

Indeed, the failure of satisfactory answers makes this 2nd anniversary of Vivi’s death all the more painful.

Says grandmother, Dee Berbank: “We continue to pursue the truth because we know the truth has not been told.

“Supposedly our case is still open with the Prosecutors in Albufeira, but with this terrible Covid pandemic, we have no idea if anything has been or is being done”.

“In our opinion and from what we have learned over the past two years we feel Vivi has not yet received “due process or justice”.

“A thorough investigation was not carried out prior to us questioning the authorities both in Portugal and Germany”.

The family hope that at some point in the not too distant future, they will be able to travel to Portugal and visit the place where Vivi died “to lay a wreath in her honour and remember her happy and ebullient spirit”.

Vivi was studying Sinology/ Chinese in Germany, and would have received her degree in October 2019.

She was “a lovely girl and a wonderful granddaughter”, says her grandmother who had “the privilege of being with her for much of her life, from a little baby until the summer prior to her death.

“Not all grandparents get to spend so much time with their grandkids so we can be thankful for that” Dee told us.

“Vivi was always mindful of others and had a joyful, happy countenance, loved to laugh and was always willing to try new things and experiences.

“Not only is she the biggest loss our lives, we are sure that with her many talents she would have done great things in the world”.

These last two years have been particularly agonising as Vivi’s grandparents and closer family members never really understood what Vivi was even doing in Portugal.

Reports from the friends she was with when she died have been vague, and even the description of the restaurant in which she ate her last meal has been confused. Was it in Portimão, was it in Albufeira?

There are still so many questions. If this story rings even a small bell in someone’s memory, the family of Vivi Zachmann would love to hear from you.

Every year newspapers like ours report on strange, inexplicable tragedies: bodies dragged out of rivers in areas where there have been no missing persons reports; bodies found at the bottom of cliffs with no identification on them – perhaps a set of car keys but no car in sight. The reports are very often never ‘followed up’ with any kind of text to explain who these people were, what they meant to others. But this case – which started with a ‘young German woman found dead on the A2’ – did get further exposure, basically because no one can properly explain what led to the tragedy.