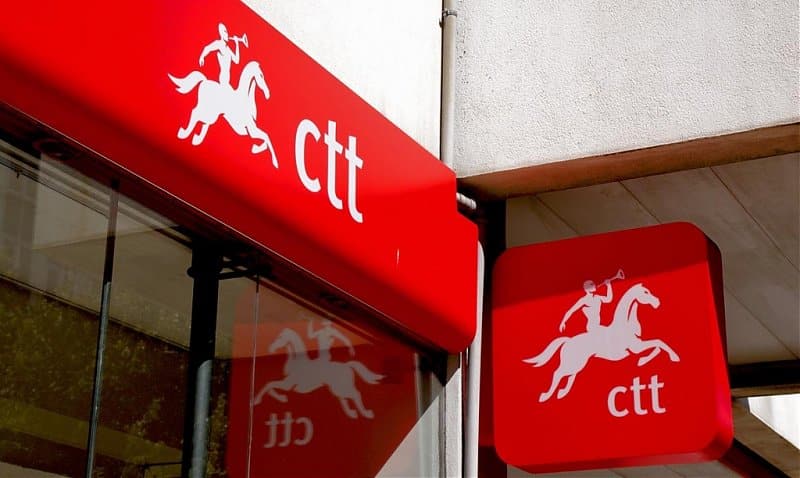 Multiple communities throughout Portugal are suffering as the result of CTT (Post Office) closures powered by the privatised company’s focus on financial results. But the coastal towns of Praia da Luz and Sagres are refusing to concede without a fight.

A public meeting called last Saturday in Luz heard that President of the parish council João Reis will do “everything he can” to stop the announced closure which spells the removal of a vital service that has been enjoyed by the area for more than five decades.

The “always busy” Post Office – manned usually by only one member of staff – serves not simply the high-residential area of Luz where ex-pats are on a par, if not exceed, Portuguese nationals – but the outlying villages of Almádena and Espiche and two large resort complexes.

Say locals, it is ‘unthinkable’ that all these people will now have to travel to Lagos to pick up their post, pensions and parcels – particularly as Post Offices there are “always packed” with long queues translating into even longer delays for anyone with any kind of schedule.

Indeed, expats have described situations where requests for ‘apartado’ PO boxes have been refused because Lagos simply has none available.

How then could the town possibly cope with the sudden need to supply hundreds of new apartado boxes and addresses?

With these questions swirling came news that Sagres too is in danger of losing its Post Office, which has in turn mustered the force of the Terras do Infante association, combing Lagos, Vila do Bispo and Aljezur town councils and led by former Aljezur mayor José Amarelinho.

Calling the proposals “a crass mistake that put social cohesion at risk”, the association is now calling for an ‘urgent meeting’ with CTT bosses, who have
intimated a willingness to help scout out ‘alternative facilities’ (as have been found in communities, like Alcoutim and Estói), but will almost certainly find scant support. This far, no one can imagine an alternative facility that could take the volume of post that pours into Luz every day, not to mention one that could fill the needs of the population in Sagres.

Young Socialists of Lagos are also supporting the fight, contending that CTT’s master plan is to shut every single Post Office except those in large towns.

The country’s postal network was privatised under the centre-right government of Passos Coelho in 2014 in a deal that Lagos Young Socialists describe as “ruinous” for local populations.