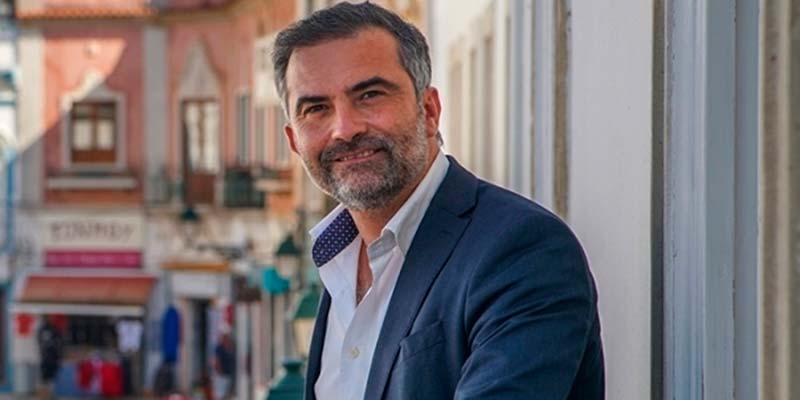 Desalination has been mooted as one of the ways to tackle the Algarve’s steadily worsening relationship with drought.

Taking the reins at AMAL (the association of regional borough councils) this week, Olhão mayor António Pina has confirmed that under his watch the association will be analysing the possibility of desalinating seawater.

Defining the priorities of his mandate as addressing climate change, territorial management, mobility and health, the Socialist politician said other ideas will involve increasing the region’s capacity for water retention, by either constructing new dams, or extending existing ones.

As to the pithy issues of ‘territorial management’, this is the mayor who has always championed islanders in Ria Formosa battling against a central government intent on bulldozing their homes and ways of life.

He told fellow mayors that it’s time now for them to “elaborate their own proposals” for how the coastline should be managed “instead of accepting that it’s the unique responsibility of central administration”.

Regarding health, Pina has promised “to battle” for the construction of a central hospital in the Algarve – and an improvement generally of health services – while he means to strive for the ‘decarbonisation’ of transports.

But as the region’s dams and underground water supplies have reached critical levels, it is the soundbite on desalination that brings a ray of hope in a situation that is causing grey hairs everywhere.

Last month, Águas do Algarve admitted that without significant rainfall it could only guarantee supplies to the region until the end of the year (click here).