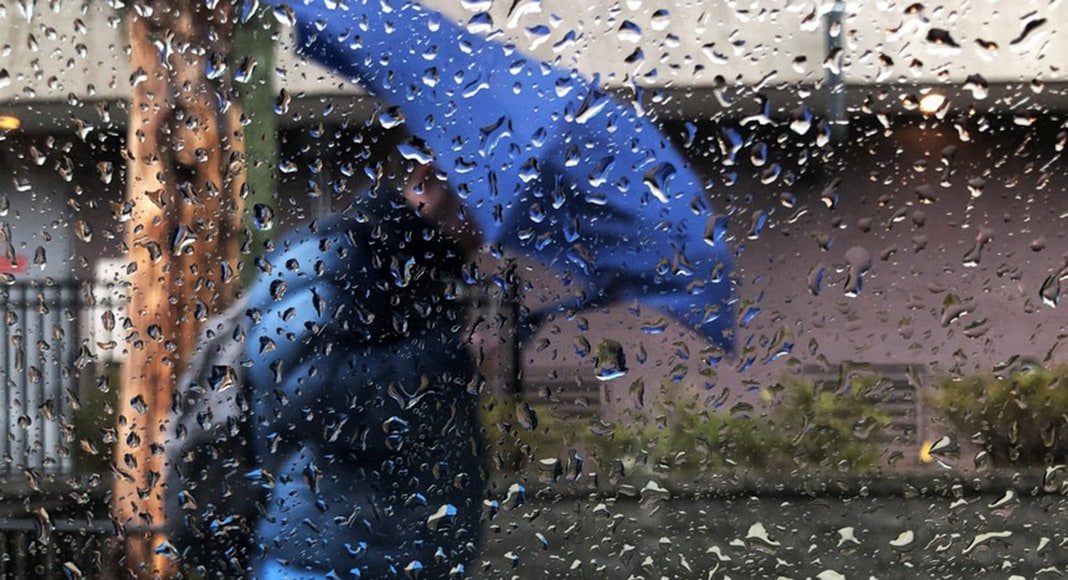 Mainland Portugal is expecting a weekend of rainy weather starting this afternoon due to the arrival of Depression Lola.

The depression will be passing by Portugal’s western coast, bringing with it heavy rain and strong winds, said Portuguese Institute of Sea and Atmosphere (IPMA) meteorologist Patrícia Marques.

“The northern and centre regions will be the worst affected,” Marques told Lusa news agency.

“Occasionally, there may be rain showers that turn into hail storms, especially on Saturday,” the meteorologist added.

The rainy weather is expected to continue into next week, according to IPMA’s forecasts.

Depression Lola has already hit Portugal’s archipelagos, having however made less of an impact than expected.

“In the Azores, the worst has passed – strong winds and rough sea warnings were launched. In Madeira, although it did rain, the situation was less serious than in the Azores,” Marques added.

The district of Faro will be under yellow alert between 6am and 3pm on Saturday due to rough seas. Maritime authorities in Portugal are generally urging people to stay away from coastal areas and to avoid taking any “unnecessary risks.”

Meanwhile, temperatures in mainland Portugal will be mild this weekend, with maximums of 21ºC expected for Faro and Lisbon and 23ºC for Porto on Saturday and minimums of 18ºC for Faro and 15ºC for Lisbon and Porto.