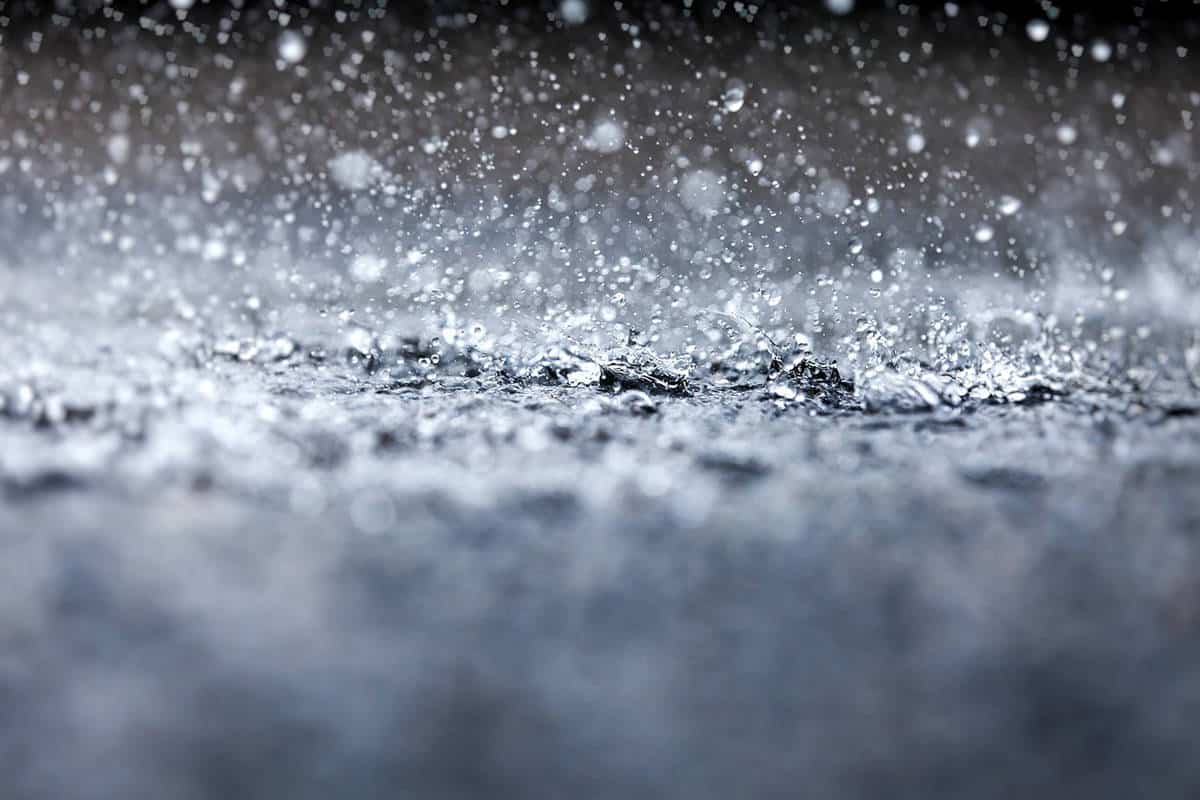 Meteorologists in Portugal are predicting heavy rain and strong winds due to Depression Barra on Tuesday.

The bad weather is described as “collateral damage” caused by the depression.

As meteorologist Maria João Frada from the Portuguese Institute of Sea and Atmosphere (IPMA) told Lusa news agency, the depression is not expected to “directly influence the weather in mainland Portugal, but there will be some side effects”.

Due to the depression, a cold front is due to hit Portugal on Tuesday, which will bring heavy rain, especially in the northern and centre regions, particularly Minho and coastal Douro. The bad weather will at times be accompanied by thunderstorms and strong winds, albeit temporarily.

Snowfall will also be a possibility in higher altitude areas.

Some parts of coastal Portugal will also be under orange alert due to rough seas, with waves expected to reach heights of five to six metres on Wednesday, and possibly up to 12 metres.

Temperatures are also due to drop, but this is not related to the depression, said Frada.

It will instead be caused by a mass of polar air which will lead to a significant decrease in temperatures, with maximums in the North, Centre and Alentejo regions expected to reach between 5º and 8ºC.

“This is temporary and, by Thursday, maximum temperatures are expected to increase again 2º to 5ºC,” the meteorologist said.