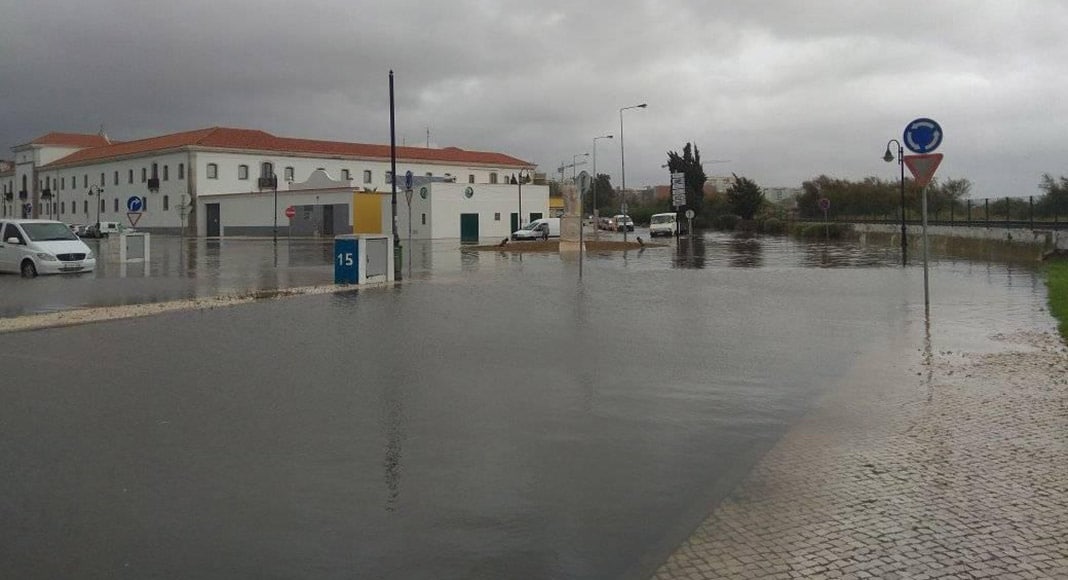 Heavy rain has been pouring down on the Algarve this Tuesday and has already caused floods across the region.

No major occurrences have been reported, however, some areas which are usually prone to flooding, such as Olhão’s underpass near the local train station, have been cut off due to the rainfall.

Minor floods have also been reported in Faro, Portimão and Tavira.

As the Resident reported this morning, the Algarve was placed under ‘red alert’ today due to Depression Bárbara.

On his Meteofontes Facebook page, local meteorologist Bruno Gonçalves said this morning that the situation could become “complicated” in areas that are prone to flooding, especially if the rain falls strongly during high tide (late this afternoon). 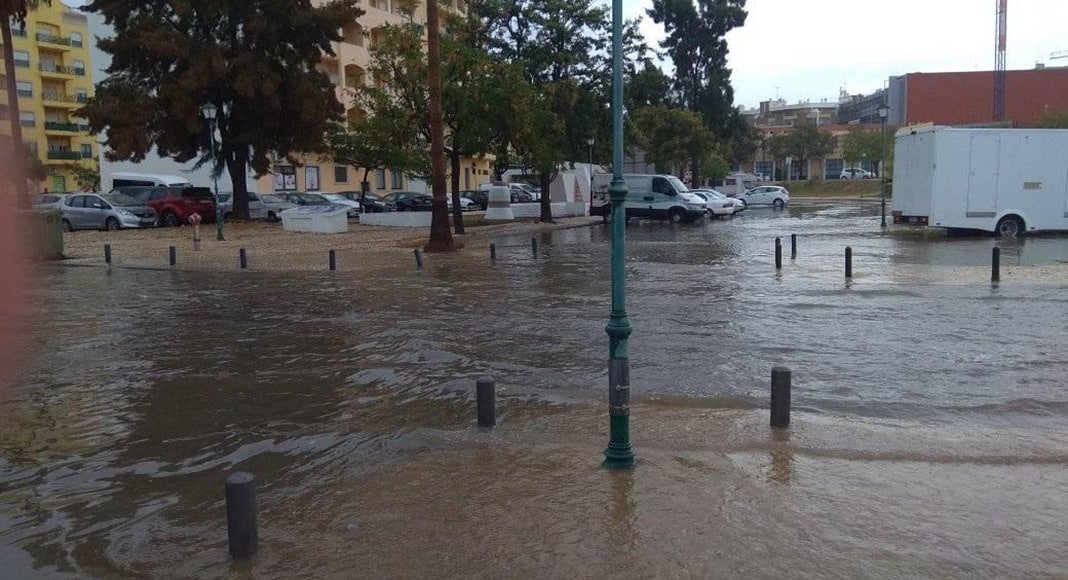 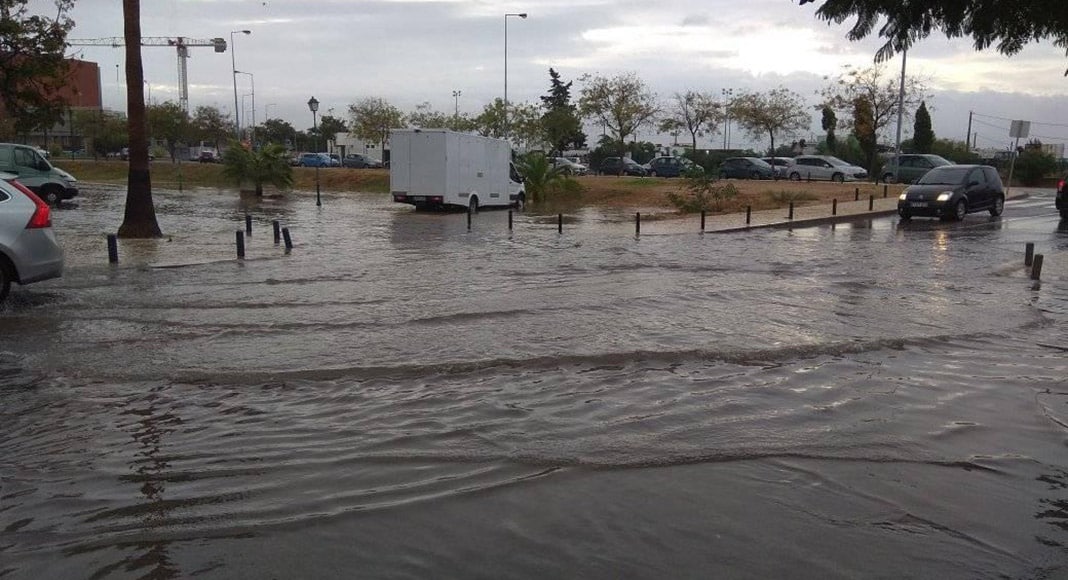