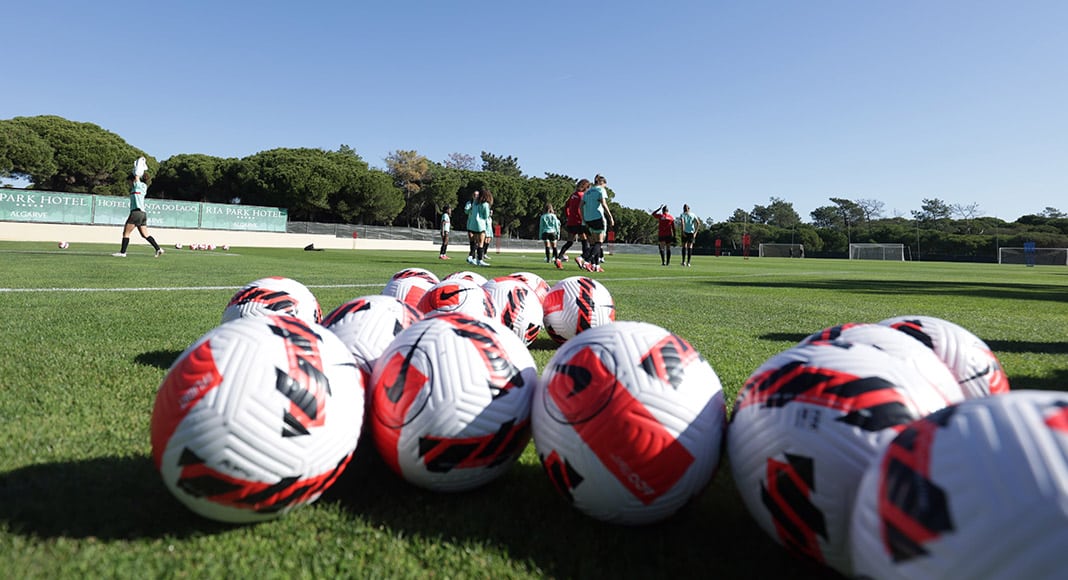 Denmark has announced its withdrawal from the Algarve Cup due to a Covid-19 outbreak. So far, four cases have been detected within the Danish women’s football team.

The Denmark Football Federation said the decision was taken to protect the “health and safety of players and staff”.

Team coach Lars Sondergaard is one of four people infected, all of whom are “in isolation”, while the rest of the delegation will travel home this Friday by charter flight.

Denmark participated in the inaugural match of the Algarve Cup, losing to Italy (1-0) on Wednesday.

Meanwhile, Denmark’s match against Sweden which was due to be played this Friday at Estádio do Algarve was cancelled. The three points were awarded to the Swedes under tournament regulations.

Sweden now leads the Algarve Cup, with the same points as Portugal and Italy, before facing Portugal on Sunday, at Estádio Algarve, at 5.05pm.

Due to Denmark’s forced withdrawal, Algarve Cup organisers said that there will be two games on February 23, both lasting 90 minutes and scheduled to start at 11.00pm.

The two teams with the best score at the end of the second round will play the final at Estádio Municipal de Lagos, and the other two will play the third and fourth place game at Estádio Algarve.