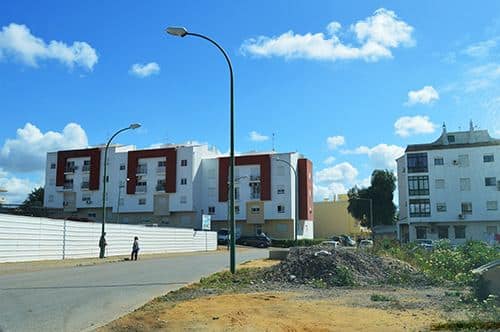 A US political rising star, tipped to have a key role in a future Democrat government administration, warned that heartless, neo-liberal capitalism could threaten the future of democracy.

Addressing members of the American Club, the American-Portuguese Chamber of Commerce and the Democrats Abroad in Estoril last week, the one-time Governor of Vermont (1991-2003) and medical practitioner, Howard Dean, expressed his belief in the future of the Euro currency and the European Union in Europe and fair health provision in the United States.

Tipped to be a possible health secretary in a future Democratic administration, Howard Dean is a staunch believer in universal health insurance coverage and oversaw the Dr. Dynasaur Program, which ensured universal health care for children and pregnant women in his State.

Talking at the Palácio Hotel, the one-time candidate for president in the 2004 campaign and former chairman of the Democratic National Committee (2005-2009), focused on three key election issues for the 2012 presidential elections: health, US regulations and the economy.

Howard Dean discussed the issue of broadening health care insurance and said that any future model needed to “meet in the middle of the Atlantic”, meaning wholesale nationalisation of the health system would not work for the United States just as total privatisation would not work for Europe.

Using Massachusetts’ health care legislation as a model example, he explained how 96% of the population had been covered, finances were transparent but costs were still not sufficiently controlled.

Government participation in healthcare insurance was not the problem, the cost of medical treatment was. Technological advances made treatment and equipment more expensive. The key was prevention rather than cure where possible and greater supervision and honesty on the part of medical practitioners who needed to avoid sending patients for expensive and unnecessary tests in order to bump up their own commissions.

He then discussed the threat of selfish capitalism and warned that there was the very real threat that voters could turn their back on the current system if uncontrolled and unsupervised abuses of the kind that led up to the 2007 economic crisis continued.

Howard Dean pointed out that the capitalist system would only be trusted by the electorate if it offered a win-win solution rather than favouring small privileged sections of society and riding roughshod over the rest of the population.

He pointed out that in the United States, where the rich seemed to be getting richer, CEOs made 500 times as much as the average worker and warned that such blatant inequality would inevitably lead to social unrest and populism.

Governor of Vermont for 12 years, he said that globalisation has moved too fast in the corporate world while lack of supervision and controls had led to irresponsible lending.

A great supporter of the European Union project, Howard Dean believed that Europe was better at defending consumer rights than in the United States while its record on environmental legislation was now seriously being examined in America.

Analysing the political scene, Governor Dean said the 2012 election would be fought over the economy rather than foreign policy but he believed that Barack Obama would win a second term in office. Chris Graeme